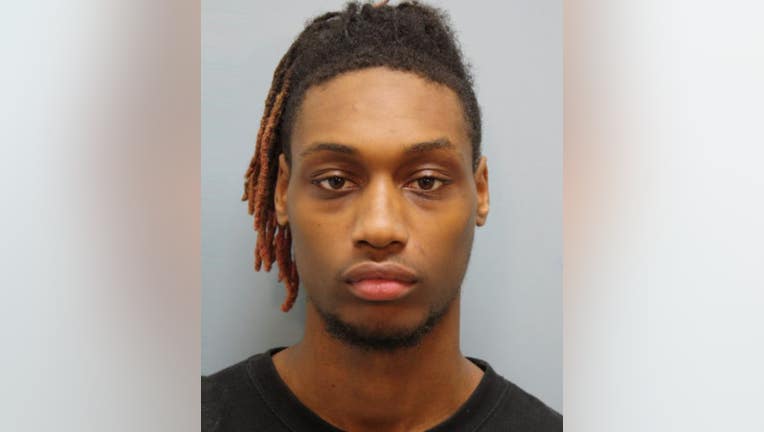 Dwayne Wharton, 22, was convicted of the capital murder of a Marine Corps veteran during a home invasion in Cypress.

HOUSTON - A Houston man has been sentenced to life in prison without parole for murdering a veteran during a 2018 home invasion in Cypress.

The 22-year-old killed Leandro Morales Jr., who was home with his wife when Wharton and another man smashed through the back door in November 2018.

"A Harris County jury made the right decision in locking this brazen and violent criminal behind bars for the rest of his life," Ogg said in a statement. "A person who breaks into a home at 11:30 a.m. on a Thursday with a loaded pistol with a laser sight obviously has bad intentions, and the consequences have to match the crime."

Morales’ wife saw the red dot from the laser sight on her husband. Morales, 47, confronted the attackers, who police said chose the home randomly.

The other man, Bobby Joe Turner, is accused of entering the home with Wharton and is also charged with capital murder. The 21-year-old's case is pending. 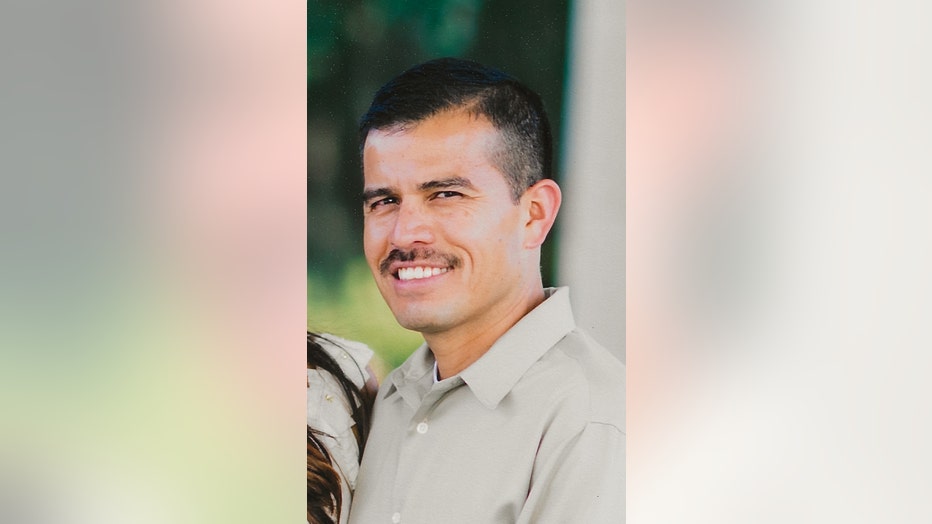 Leandro Morales, Jr., 47, was murdered during a home invasion. He was a decorated Marine Corps veteran.

Morales, who was married 26 years, served four years on active duty in the Marine Corps.

His military medals and awards were mounted in a frame on the wall of his home.

Morales served in the 2nd Tank Battalion and fought in Iraq during Operation Desert Storm.

Even though Criminal District Court judges can deny bonds to capital murder defendants, we have found more than 110 capital murder suspects free from jail on bond. At least four of them are accused of killing someone else while out on bond.