HOUSTON - Authorities are hoping a sketch will help lead to the arrest of a man accused of recklessly shooting a victim in the neck in southwest Houston.

It happened shortly after midnight on New Year's Day in the 6400 block of W. Bellort Ave. That's where the Houston Police Department said an unidentified man in a newly released sketch shot his gun and hit a victim in the neck. 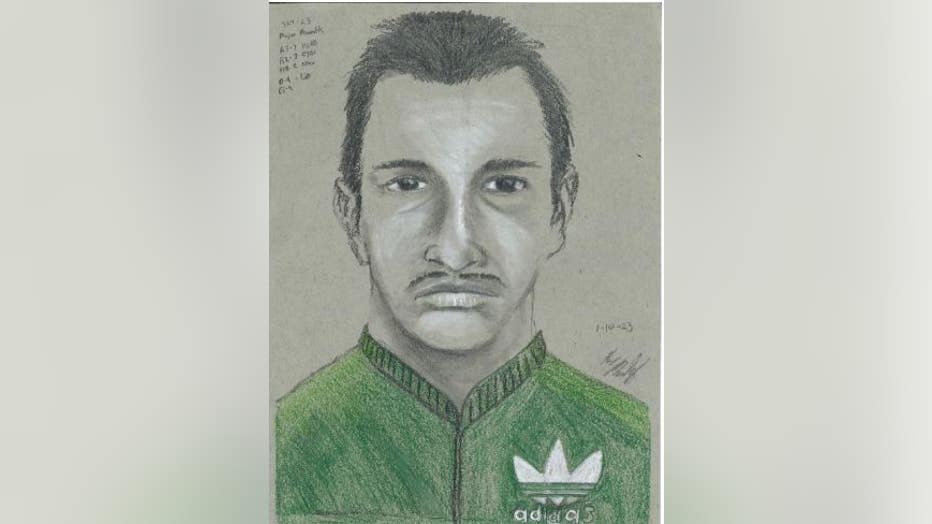 Officials did not share details as to what led up to the shooting. However, they did say the victim suffered a major injury and was taken to the hospital for treatment, while the shooter fled the area in an unknown direction.

Crime Stoppers is offering up to $5,000 for any information leading to the charging and/or arrest of the shooter by calling 713-222-TIPS or going online.