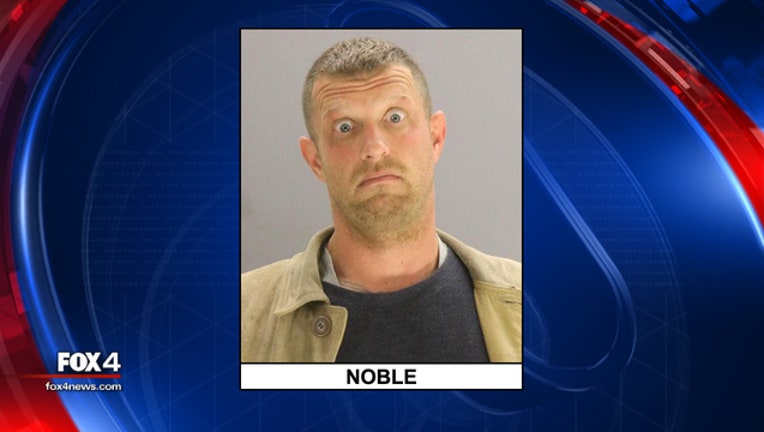 Authorities say police in Dallas have captured a 35-year-old suspect in the fatal shooting of three people in a Houston home.

Jeffery Noble was booked late Sunday into the Dallas County jail and is being held on a charge of capital murder. Online jail records don’t indicate whether he has an attorney.

Another woman was able to escape the home and told a neighbor to call 911.