POTOMAC, Md. - A man was reportedly taking a selfie when he slipped into the raging and flooded Potomac River Sunday night, Montgomery County Fire and Rescue officials say.

Just after 5:30 p.m. Sunday, officials say they received a call for an injured person in the water on the Maryland side of Great Falls.

Investigators say the man was taking a selfie when he Aslipped and fell into the water.

Officials say the man was spotted by witnesses who then pulled him out of the water until firefighters got there and treated his injuries. They say he was later taken to a nearby hospital.

"Some passersby had intervened and slowed this person down. We believe that he was hanging on to some obstacles in the water. The water was very high," said Montgomery County Fire spokesman Pete Piringer.

The river is above flood stage as a result of recent rains. People who visit the falls often say the river is has been higher than it has been in recent memory.

Piringer described the man's injuries as serious but said he was expected to survive.

Fire officials did not identify the victim or the bystanders who helped rescue him. 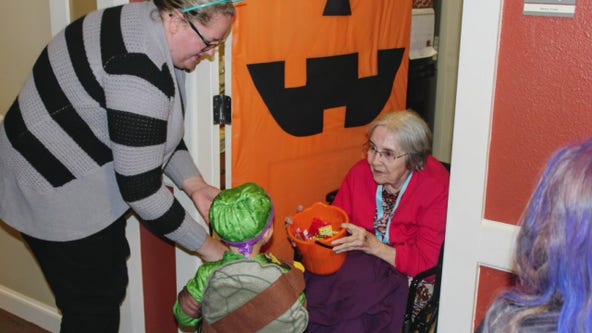