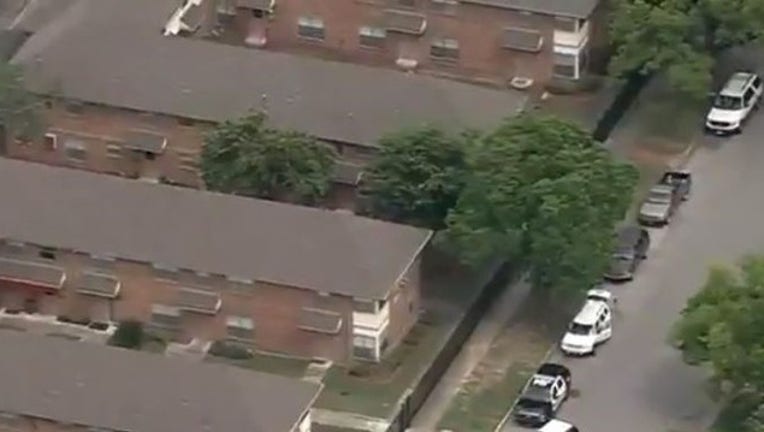 HOUSTON (FOX 26) - Police are investigating after a couple allegedly stabbed one another during an altercation at an apartment complex near the Museum District.

According to HPD, a woman stabbed her boyfriend multiple times during an altercation. The man then took the knife from the woman and stabbed her.

Police say the woman was transported to the hospital for her injuries and the man was in the back of a patrol car.

The district attorney is investigating the incident before deciding to file charges.