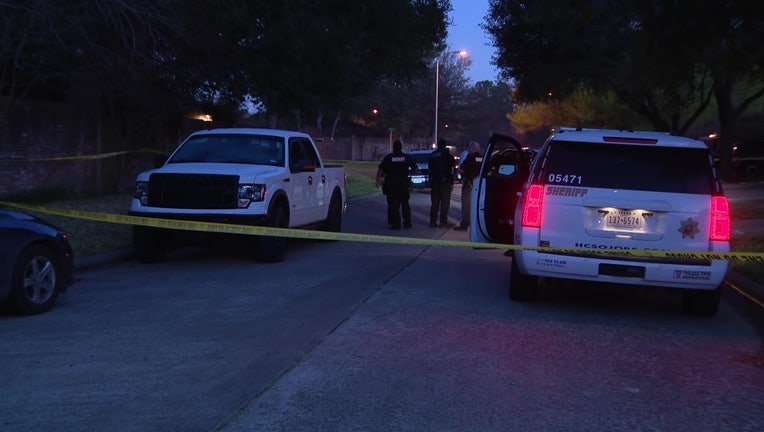 The sheriff’s office says one person was detained after the deadly stabbing of a man in north Harris County.

The stabbing was reported around 4:20 a.m. Wednesday in the 6600 block of Ambler Drive.

Authorities arrived to find a 32-year-old man unresponsive with apparent stab wounds. He died at the scene.

According to the sheriff’s office, deputies spoke to a woman who reported that her husband had stabbed the victim during an altercation, and then her husband fled the scene.

Deputies were able to locate him at his job and detained him, HCSO says.