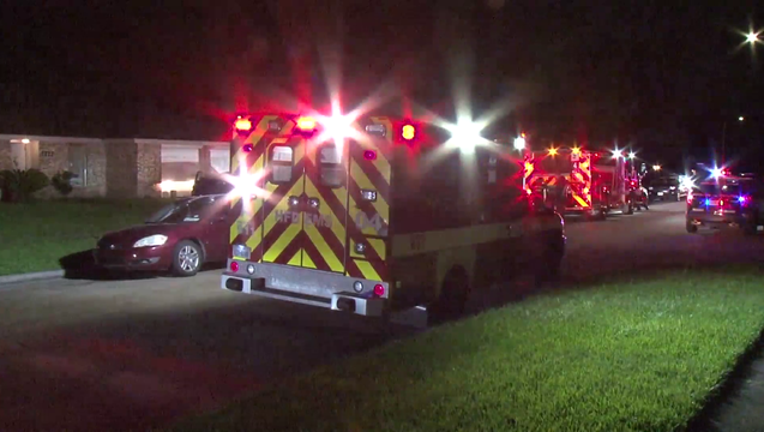 HOUSTON (FOX 26) - Police are searching for suspects in a drive-by shooting that injured a man who was lying in bed.

Officers responded to a home near Shady Grove and Michelle in northwest Houston around 10:30 p.m. Sunday.

According to police, it appears at least two shooters opened fire on the home. The man was lying in bed and was shot in the leg.

He was taken to the hospital in stable condition.

Police are looking for witnesses and surveillance video that may help the investigation.