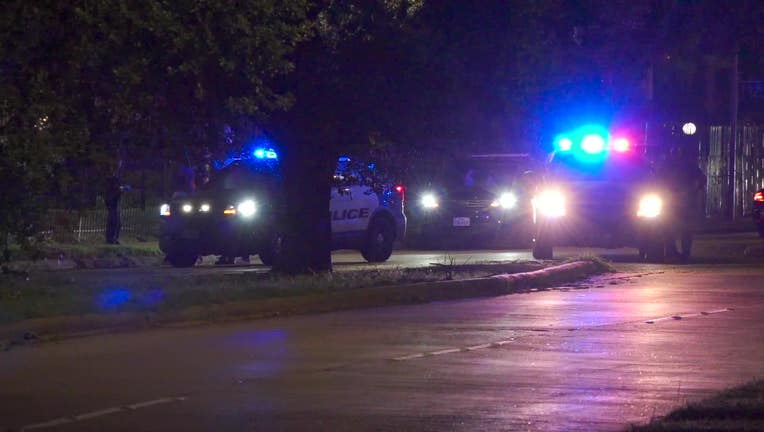 HOUSTON - Police are working to determine what led up to a shooting that wounded a man in southwest Houston.

The shooting occurred shortly after midnight Friday in the 6300 block of Ranchester Drive.

Police say a man was found on the sidewalk with gunshot wounds to his stomach and upper torso.

He was taken to the hospital and was undergoing surgery. Police say he is expected to survive.

According to police, some people in the area reported seeing two males running from the scene.

Shell casings were found on the scene, as well as a BB gun.