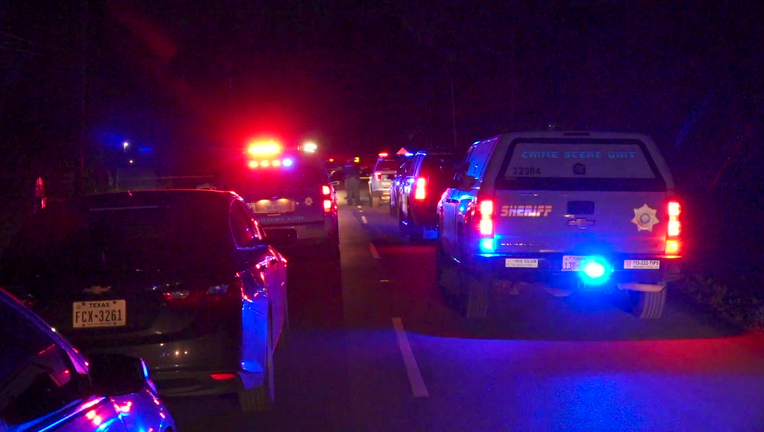 HARRIS COUNTY, Texas - The Harris County Sheriff’s Office is investigating after a man was shot to death on Monday evening.

According to authorities, the shooting occurred on the 5800 block of Elberta around 7 p.m.

Authorities said when they arrived, they found a 37-year-old Hispanic male dead on the scene with multiple gunshot wounds.

An initial investigation revealed that the victim was involved with a family member in some type of disturbance that ended up leading to a shooting, authorities said.

Sgt. Jason Brown with the Harris County Sheriff’s Office said during a news briefing Monday evening that they know who and where the suspect is, but they wouldn’t release the person’s identity.