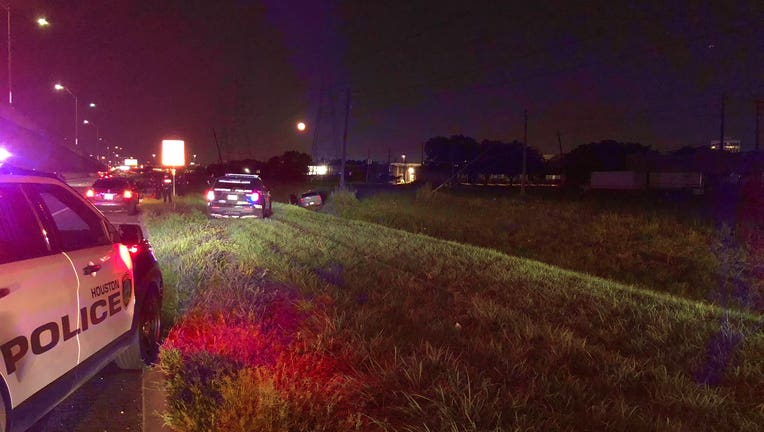 HOUSTON - A man died after he was shot while driving on the Westpark Tollway on Monday night, Houston police say.

The shooting occurred around 7 p.m. on the Westpark Tollway near Fondren.

Police believe the man, later identified as Patrick Ivory, was traveling eastbound when someone in another vehicle fired multiple shots at his vehicle.

According to HPD, drivers behind him saw Ivory strike a retaining wall and then go off of the roadway.

Officers applied a tourniquet, and HFD rushed Ivory to the hospital, where he died from his injuries.

Police were speaking with witnesses and searching for a video of the incident.