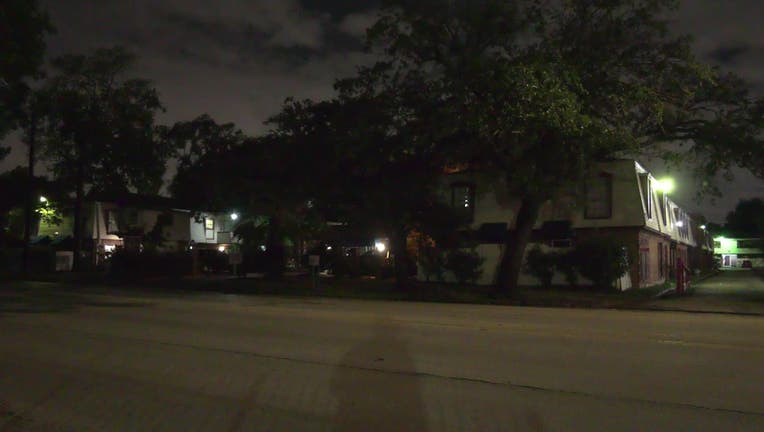 A man was reportedly struck by a stray bullet while sleeping in southeast Houston.

HOUSTON - Police say a man was reportedly shot while sleeping in his apartment in southeast Houston.

The incident was reported around 2:45 a.m. Thursday in the 7500 block of Park Place Blvd.

It was reported that the man was sleeping when he was woken up by pain. That’s when he noticed he had been shot in the arm.

Police say the man mentioned that he did somewhat remember hearing gunshots.

He was taken to the hospital by ambulance. His injuries are not believed to be life-threatening.