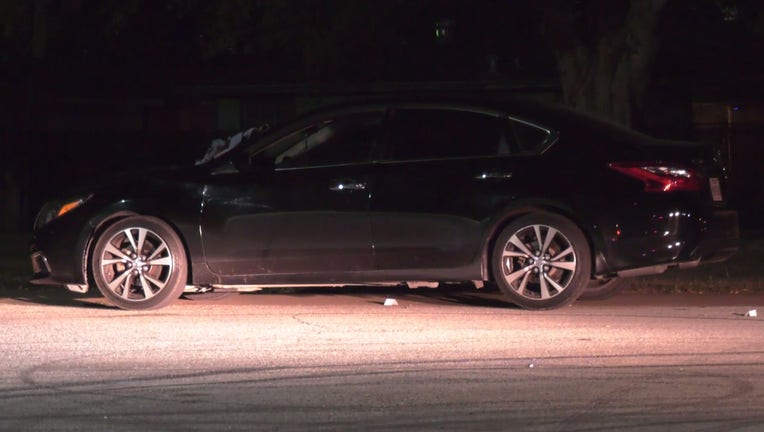 HOUSTON - A man is in critical condition after being shot multiple while times in his car in north Houston.

Houston Police Department units responded to reports of a shooting Monday at Northline Park in the 6900 block of Nordling Rd around 8:30 p.m. When they arrived, officers say they found a man suffering multiple gunshot wounds in the driver's seat of his car.

Officials say that the man was sitting in his car when a red, four-door car pulled up with two males inside. One of the men fired shots at the man, hitting him at least two times, reports say before speeding away.

The man was taken to a hospital where he is currently in critical condition, according to reports.

HPD believes the motive of the shooting was a robbery. The case is currently under investigation.