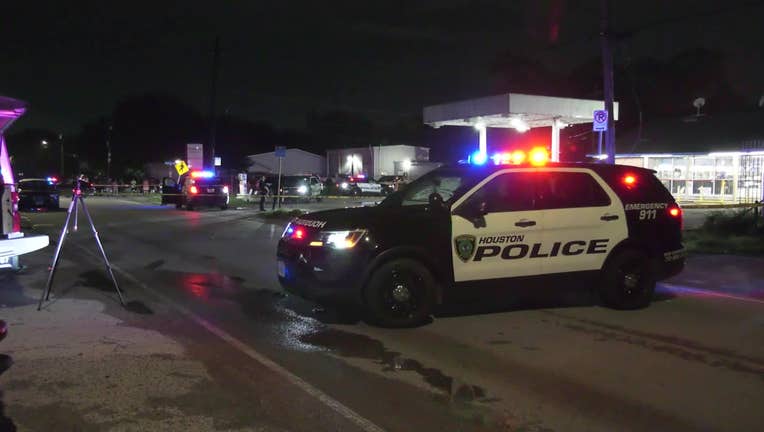 HOUSTON - A man was shot to death after a disturbance in the parking lot of a convenience store in north Houston, police say.

Authorities arrived at the scene and found a man, believed to be in his mid-20s, with a gunshot wound to the neck. He was pronounced dead at the scene.

Police believe there was some kind of disturbance, and the suspect took out a handgun and shot the other man.

The suspect may have left the scene in a white pickup truck, authorities say.

Police are reviewing surveillance video from the area and speaking with possible witnesses.