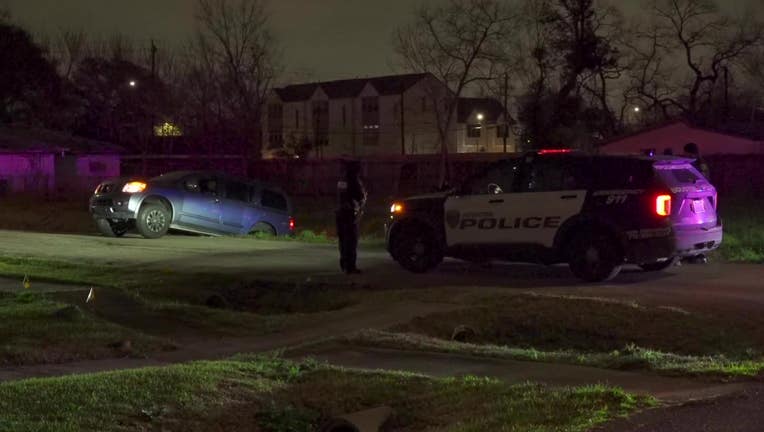 HOUSTON - A man was taken to the hospital in critical condition after he was shot in a ditch on Houston’s south side.

The shooting occurred around 2 a.m. Friday in the 4300 block of Alice Street near England Street.

Police say they have video of the shooting and information from a witness.

It appears an SUV accidentally backed into a ditch, then another vehicle drove up, and some people got out, authorities say.

According to police, it appears they were all talking around the vehicle in the ditch for a while, and then a gunshot was heard. The second vehicle to arrive at the scene then left.

Authorities responded to the scene and found the wounded man in the ditch. He was transported to the hospital with a gunshot wound to the neck.