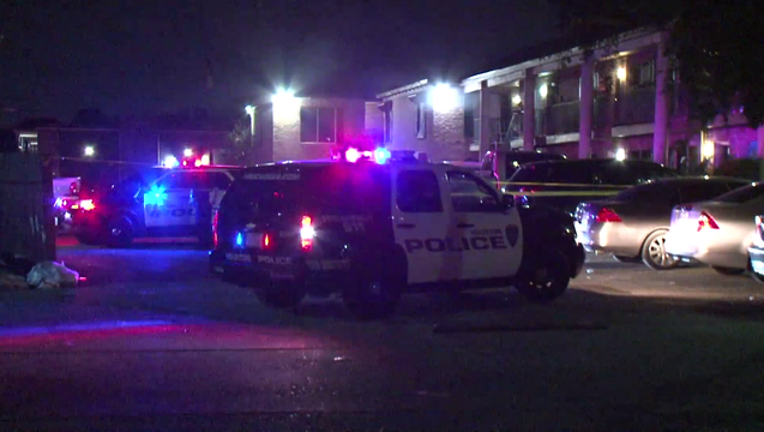 HOUSTON (FOX 26) - A man was shot in the leg during a carjacking in northwest Houston on Monday night, police say.

According to investigators, the man was in his vehicle in the parking lot of an apartment complex when he was approached by a group of men who robbed him and stole his car. Police say the victim was shot at some point during the robbery.

The man was taken to the hospital and is expected to survive.

Three men were taken into custody.