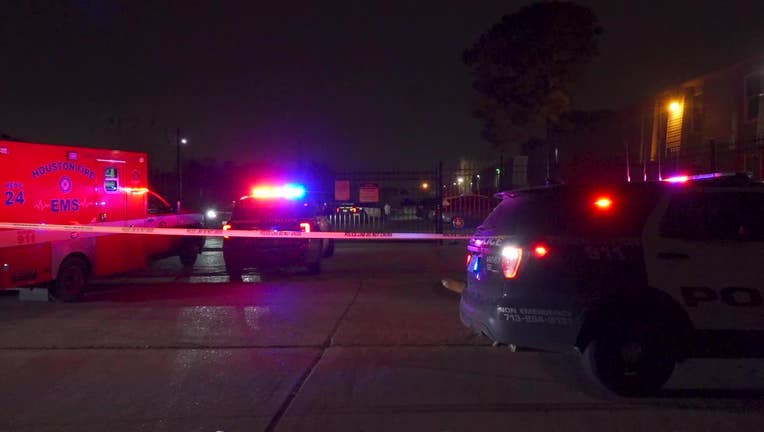 The Houston Police Department investigates a deadly shooting in the 4100 block of Barberry Drive.

HOUSTON - Police are investigating after a man was shot and killed inside a car in southeast Houston.

The shooting occurred around 11:16 p.m. Tuesday in the 4100 block of Barberry Drive.

The officers were waved down by a woman who said that it looked like someone had been shot in a vehicle in a parking lot.

Officers approached the vehicle and found a man inside who had been shot multiple times. He was pronounced dead at the scene.

Police say the man was in the driver’s seat, and they believe there could have been a passenger.

Police are canvassing the area for surveillance video or anyone who may have seen something.