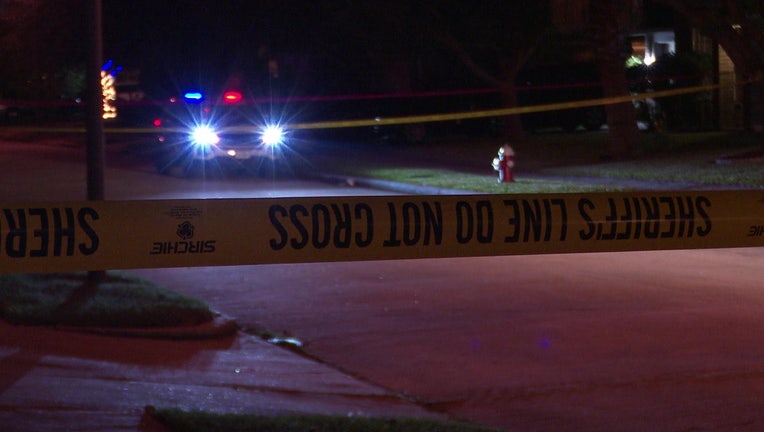 Authorities say a man had just pulled into his driveway when he was shot in west Harris County.

The shooting occurred around 10 p.m. Wednesday in the 18300 block of Willow Moss.

The man was shot in the upper chest and was taken to the hospital in stable condition. 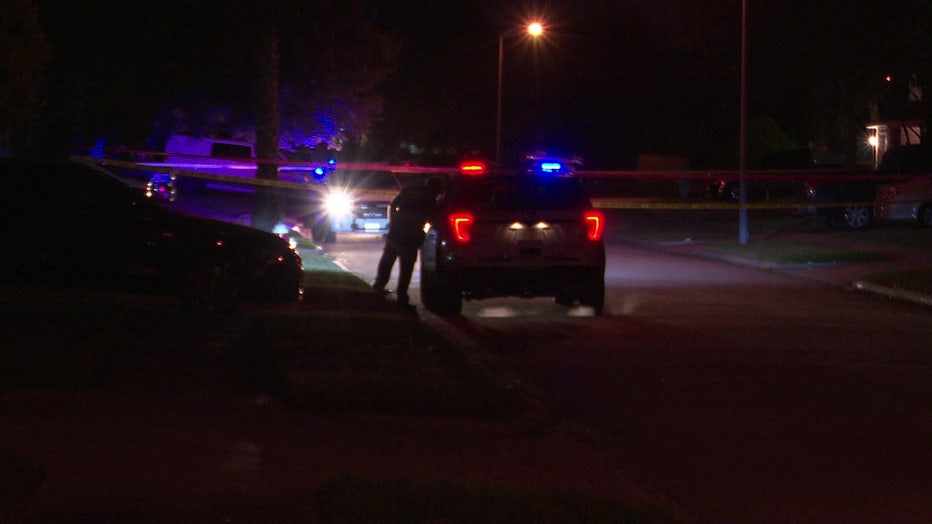 The sheriff’s office say the victim’s vehicle, a neighbor’s vehicle and two other vehicles in the neighborhood were also struck by the gunfire.

Authorities are working to identify the suspects, who reportedly fled in a vehicle after the shooting.