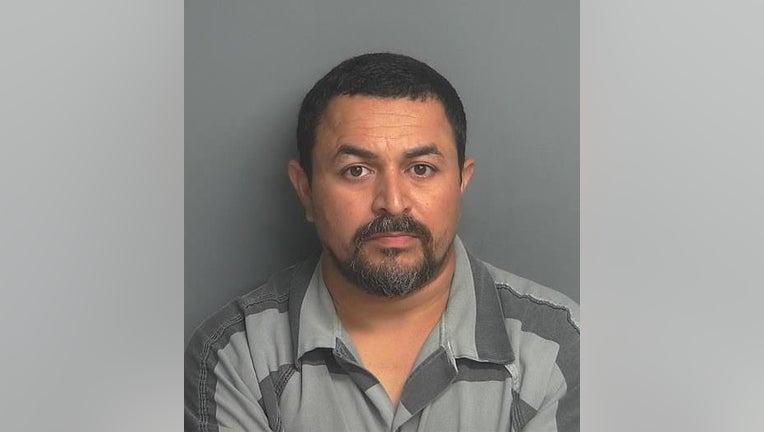 MONTGOMERY COUNTY, Texas - One man will spend the rest of his life behind bars without the possibility of parole after being found guilty of continuous sexual abuse of a child by a Montgomery County jury.

According to a release, prosecutors proved that Moran sexually abused a 13-year-old girl at her home in Spring back in March 2021. Finding no one at home, Moran took the girl upstairs and performed various sex acts on her.

Within a few days, officials said the victim told a friend at school about the incident. The friend was able to convince the girl to talk to a counselor, and that counselor notified the police.

Both victims testified at trial, telling the jury that the abuse began around age 13. However, Moran testified that he had abused either of the girls sexually. Moran was found guilty about 45 minutes later, a release stated.

Officials said during the punishment phase of the trial, the younger victim testified that she attempted suicide after the abuse. The attempt was motivated by feelings of guilt and shame related to the incident.

Assistant District Attorney Chris Seufert, who prosecuted the case, said, "I am so proud of these two girls and their strength in coming forward to hold the defendant responsible for what he did. It is not easy for a young woman to go into court and face her abuser, but they did, and because they did, Moran's reign of sexual terror is finally over."