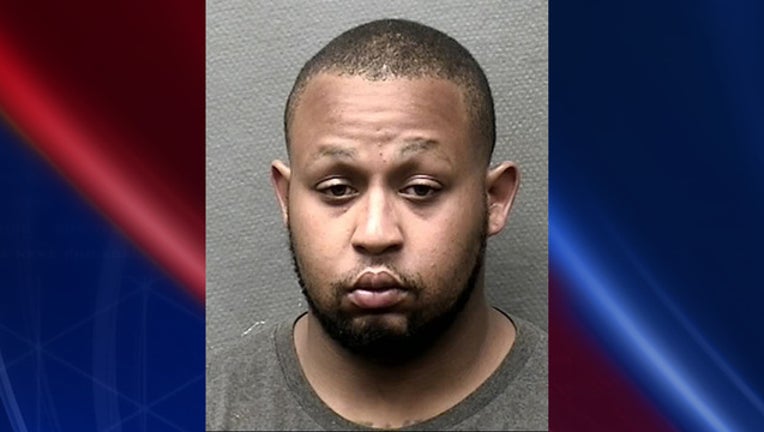 HOUSTON (FOX 26) - A man who raped a woman was sentenced to 99 years in prison Wednesday. Darias Lacour was convicted of raping a woman in an abandoned parking lot on Press Street in Houston in 2015.

According to the Harris County District Attorney's Office, the victim testified that Lacour told her, "See what you’ve made me do. Now you’ve made me mess up your pretty face. You should have just done what I said."

A police officer stopped the attack when he walked up to a parked sedan in the abandoned parking lot.

A video the man recorded on his phone of the rape was used as evidence in trial trial, according to the DA's office. The trial lasted four days and the jury returned a verdict in 15 minutes.

“Justice has been served for the victim and our community,” said Assistant District Attorney Stephany Urrea, who prosecuted the case.