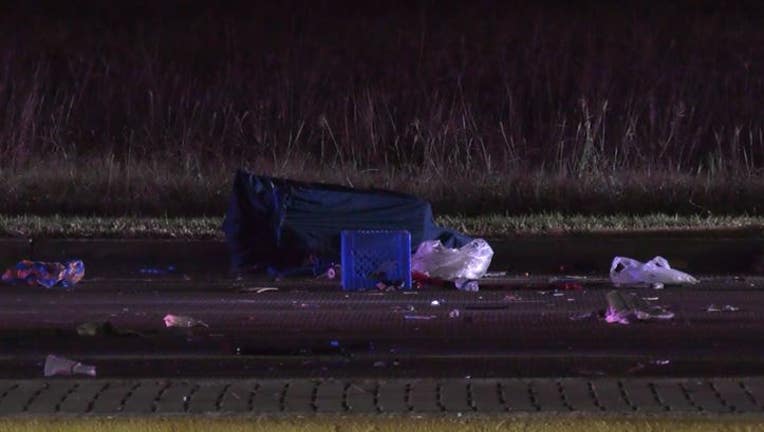 HOUSTON - Authorities say a man died Saturday night after he was killed in a hit-and-run crash in west Harris County.

It happened around 10:45 p.m. in the 16500 block of FM 529 when an unidentified man was pushing a shopping cart across the street. Deputies say that's when an Heilan Marquez driving a silver Hyundai SUV hit the man and another man in a red Inifiniti struck the shopping cart. 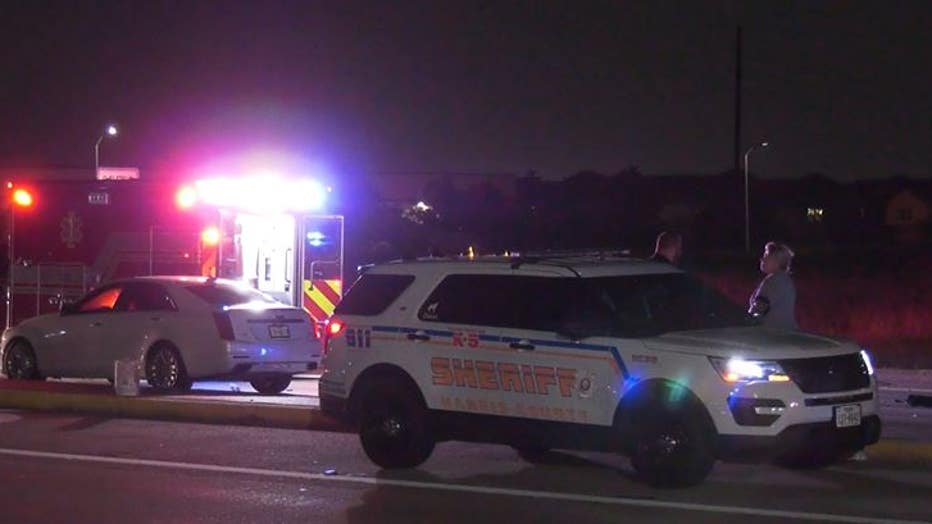 The second driver, according to officials, remained at the scene, but Marquez left the scene. A short time later, however, deputies said Marquez was brought back to the scene by a family member she called.

Marquez was detained by investigators and faces charges for failing to remain at the scene and render aid.

Additionally, both drivers did not show signs of intoxication.