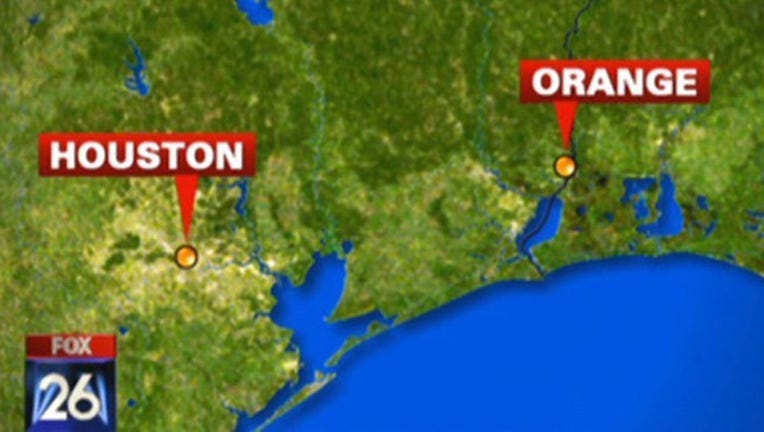 ORANGE, Texas (AP) - A man has died after being attacked by an alligator during a late-night swim at a southeast Texas marina.

Police in Orange, near the state line with Louisiana, say the unidentified 28-year-old man was swimming in a bayou with a woman early Friday morning when the attack occurred.

His body was found nearby about two hours later during a search by Orange County sheriff's deputies and a Texas game warden.

Orange police and the sheriff's office declined to provide any additional information Friday beyond a statement city police issued.