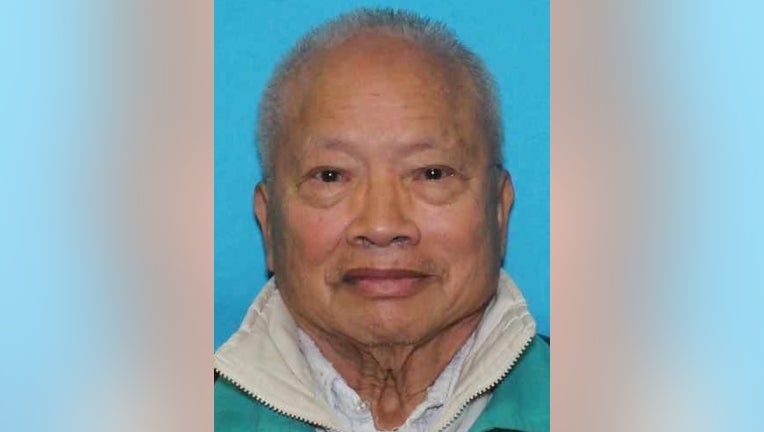 Sik Kwan was fatally struck by a vehicle in southwest Houston.

HOUSTON - Police need the public’s help to identify the hit-and-run driver who fatally struck a pedestrian while he was crossing an intersection in southwest Houston.

According to Crime Stoppers, the victim, Sik Kwan, was wearing a reflective vest as he crossed the intersection at Candlegreen Lane and South Gessner Road around 5:10 a.m. June 10.

Authorities say the suspect vehicle struck the victim and then fled the scene without rendering aid. Kwan died at the scene.