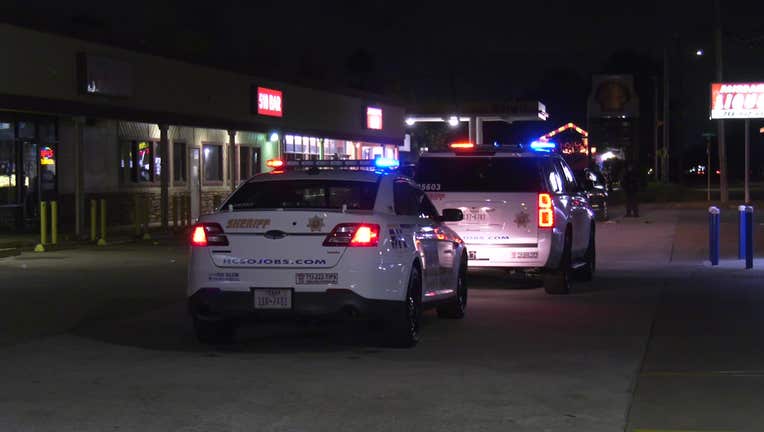 Deputies say a man was found shot on Fairbanks N Houston, but authorities believe the shooting occurred at another location.

An investigation is underway after a man was found shot in northwest Harris County.

Deputies responded to the 6700 block of Fairbanks N Houston overnight.

They located a man with a gunshot wound. He was taken to the hospital in serious condition.

The sheriff’s office says it is not believed that the man was shot at the location where he was found.

Anyone with information is asked to contact the Harris County Sheriff’s Office.