HOUSTON - Jacobe Payton has been found guilty of murder in connection to the 2017 shooting of 8-year-old De’Maree Adkins.

De’Maree was shot and killed following a crash on February 25, 2017.

Police responded to a three-vehicle crash at the intersection of Beltway 8 and Fuqua Street in the early morning hours that Saturday.

When officers arrived, they learned that, at some point after the crash, someone had opened fire and De’Maree was shot inside her mother’s car.

She was rushed to the hospital, but she did not survive. 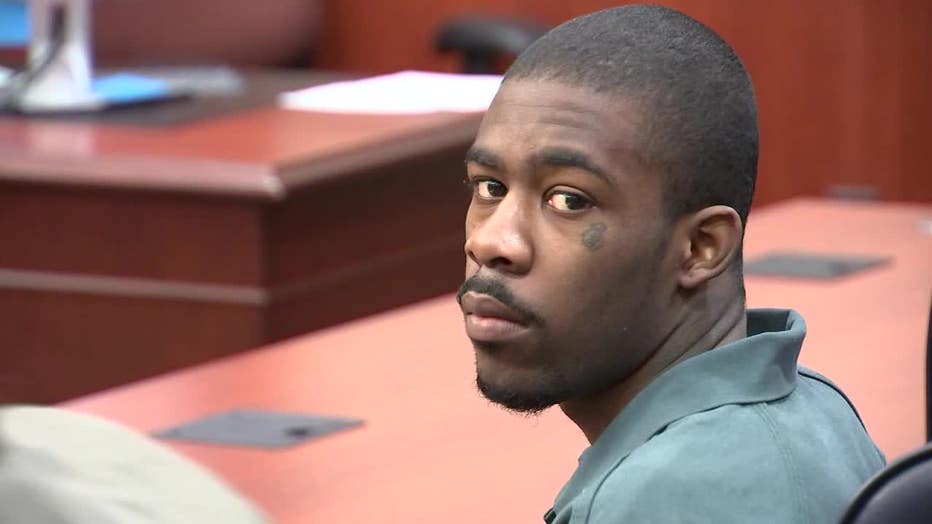