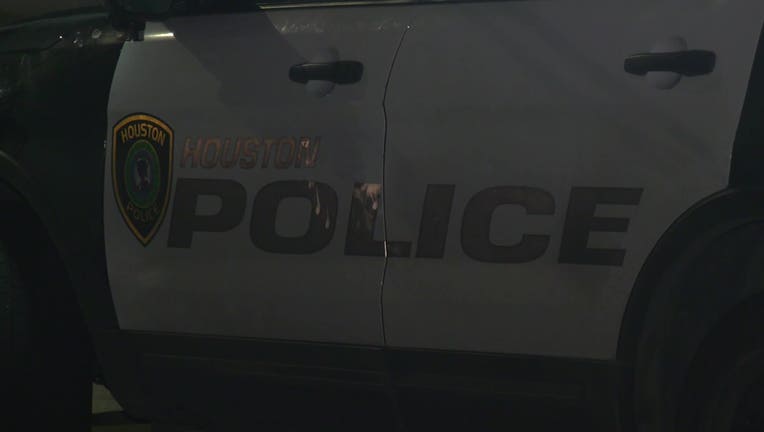 HOUSTON - Police are investigating the deadly shooting of a man who was found in a driveway in southwest Houston.

Officers responded to a report of multiple shots fired around 10:20 p.m. Wednesday in the 15000 block of Four Winds Drive.

Officers found a man dead in a driveway near where the shots were reported.

Police say some shell casings were found at the scene.

A suspect has not been identified.

Anyone with information or surveillance video in the area is asked to call the HPD Homicide Division at 713-308-3600 or Crime Stoppers at 713-222-TIPS.

DOWNLOAD THE FOX 26 HOUSTON NEWS APP FOR THE LATEST ALERTS