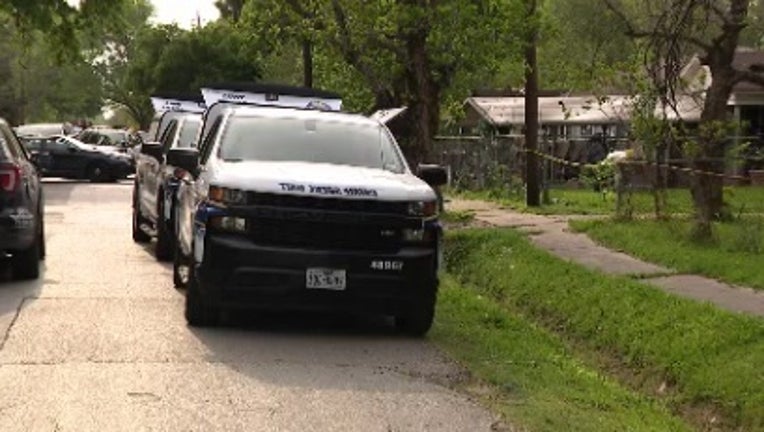 HOUSTON - An investigation is underway after a man was found dead inside a home in northeast Houston on Friday afternoon.

Houston police said they were called out to the 8300 block of Carolwood around 12:30 p.m.

Authorities said the man was believed to have suffered a gunshot wound.

The case is under investigation.