WASHINGTON - Kai Johns and Robert Harmon have known each other for years—22 years, to be exact. They’re Army buddies, who served together as paratroopers. But now, these friends will forever share a bond of a different kind.

In the mid-1990s, they served together at Fort Bragg, North Carolina. Before this week, Johns and Harmon hadn’t seen each other in 16 years.

Last October, Johns , who now lives in Herndon, Va., got very sick—or so he thought. He says when he went to an urgent care facility, a doctor there told him he shouldn’t even be standing up, and that he needed to get to a hospital immediately.

It turns out both of Johns’ kidneys had failed. He needed a transplant immediately, so he got on the hospital donors’ list.  He also decided to use Facebook to get the word out in hopes of finding a donor. His wife posted a note about what was happening, and it was his old Army buddy who responded.

“It was a Facebook post. It said, a kidney for Kai,” Harmon recalled. “I Facebook messaged her, and ask her, what could I do to start getting tested.”

Harmon says he didn’t hesitate. He has a wife and kids himself, but says he knew this was the right thing to do.

“It’s not just him,” Harmon said. “It would be any other close Army brothers and sisters that we have together.”

DONATE: A KIDNEY FOR KAI

The three-hour surgery, performed by Dr. Jennifer Verbesey at Medstar Georgetown University Hospital, took place Friday. Immediately after it was over, Johns said he felt energized by his friend’s healthy kidney.

Dr. Verbesey applauds these friends, both Johns for reaching out and Harmon for responding. She says many times, people in need of a kidney feel bad asking for help.

“Just tell people what’s going on in your life,” she said. “If you tell people about your illness- sometimes people are very private and don’t share it. But if you share what’s going on, you’ll be surprised who comes out of the woodwork to help you.”

Several of Johns’ friends saw his Facebook plea and offered their kidneys up as well.

Harmon admitted being a little uncomfortable after surgery, but says helping his old friend was worth it.

“For someone to step up and just save your life—you can’t come up with a word for it,” said Johns.

The surgery is costly for Johns’ family, and they’ve been holding several fundraisers to cover all of the necessary expenses. They’ve also started a website for donations, and they’re nearly halfway to their $75,000 fundraising goal. If you’d like to make a donation, click here. 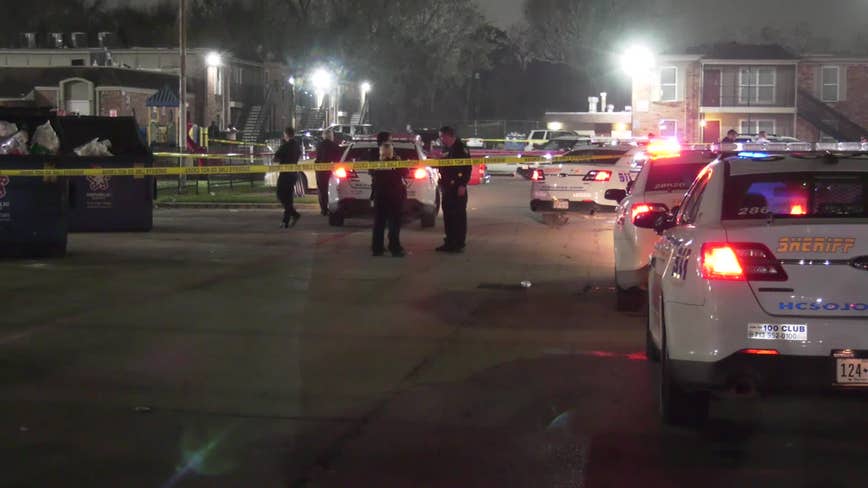