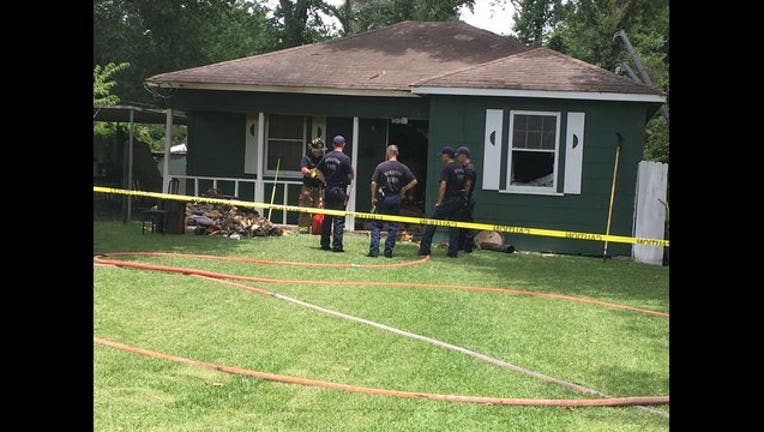 HOUSTON - Houston fire department says an 80-year-old man who was pulled from a burning home has died.

According to HFD, shortly before 11 a.m. Saturday,  firefighters were dispatched to the 9000 block of Lavender at Boicewood in northeast Houston.

The man who was pulled from the home was transported to LBJ Hospital where he later died.

Arson investigators are trying to determine the exact cause of the fire.