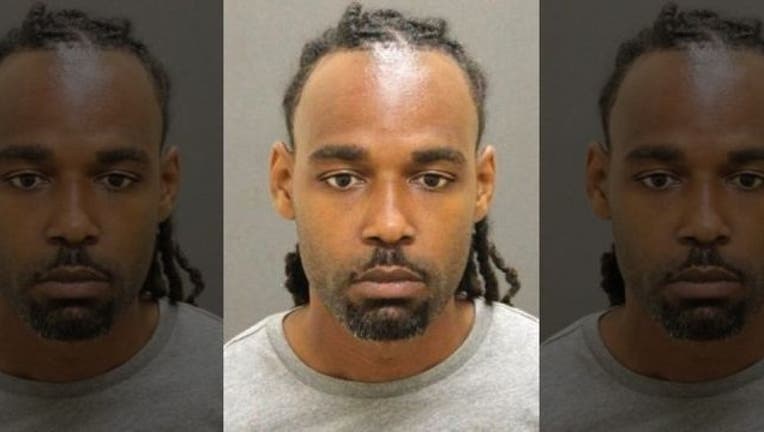 Francois Browne, 35, who served nearly 3 years for killing his son, has been charged in the death of an 18-month-old boy. (Baltimore Police Department)

BALTIMORE (AP) - A Baltimore man who spent almost three years in prison for child abuse that caused the death of his infant son is now charged with killing his girlfriend's son as well.

Police wrote in charging documents that Zaray stopped breathing after Browne took him to a playground Wednesday. Browne told police Zaray fell while going down a slide.

Browne was convicted of child abuse resulting in death after his 7-month-old son Kendall suffered fractured ribs and bleeding in his brain in 2012.