FOX 26's Tiffany Justice caught up with the family of 34-year-old Dominic Jefferson hours after she was killed by her fiance at a northeast Houston apartment complex.

HOUSTON - Kendrick Akins, 39, has been charged with murder in the fatal shooting of his 34-year-old fiance, Dominic Jefferson.

Police say Akins shot his fiance following an argument at an apartment complex in the 5500 block of Holly View Dr. around 11:50 p.m. on Jan. 3. 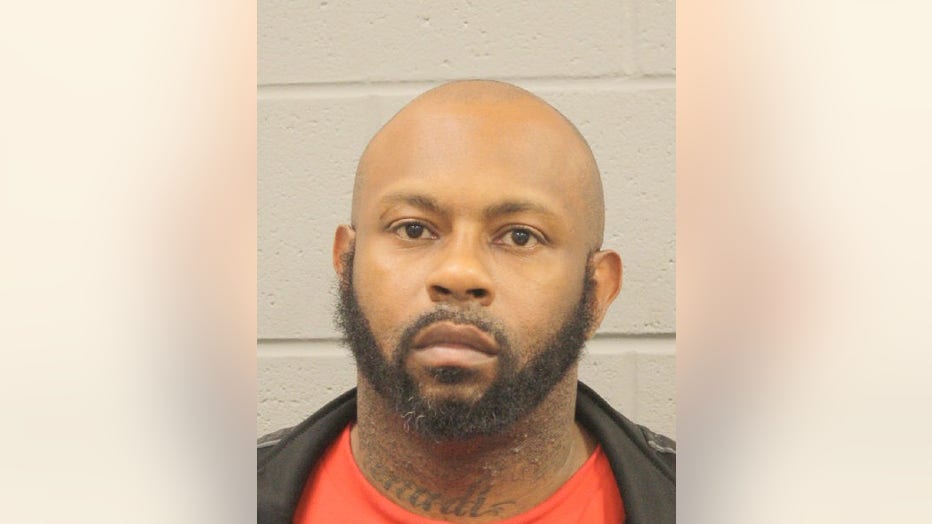 Kendrick Akins is accused of shooting and killing his girlfriend on Jan. 4 (FOX 26 Houston)

FOX 26's Tiffany Justice spoke with Jefferson's family who tells us a big component of her death was domestic violence.

“This is much bigger than my sister this is about domestic violence,” says Charmone Onyeije- sister of the victim.

Family members say that Akins seemed like a good person, because he was "very nice" and "very polite."

Jefferson's mother says she thought her daughter met the man of her dreams. Now she's trying to process that her daughter was shot and killed.

Jefferson's mother tells FOX 26 she wants her daughter to be remembered as a loving and hard-working person.

The family hopes Jefferson's death can be a message for others who may be in violent and harmful relationships.

“This is much bigger than my sister. My sister is not going to die in vain. If it ain't right if it don’t feel right it ain't right," Onyeije said.