According to Hickory Police, 37-year-old Daniel Pride has been charged with 33 counts felony animal cruelty for failing to provide water, food, and warmth for dogs among firearm and drug charges.

On Wednesday, Jan. 3 officers responded to 535 7th PL SW in reference to a suspicious vehicle. Upon arrival, officers located multiple animals, some dead, inside a building on the property.

FOX 46's Caroline Fountain was told by the dog owner's girlfriend that Pride started renting the building because he was told he couldn’t keep the dogs at the house. She says he moved the dogs to the building on New Year's Day.

She says there were at least 20 puppies and 12 adult dogs in the kennel.

Pride was also charged with possession of a firearm by a felon, possession with intent to sell marijuana, maintaining a vehicle/dwelling for a controlled substance and possession of drug paraphernalia.

He is being held on a $103,000 bond at the Catawba County Detention Facility. The investigation is ongoing.

Check back with us for more updates as we continue to gather information on this story. 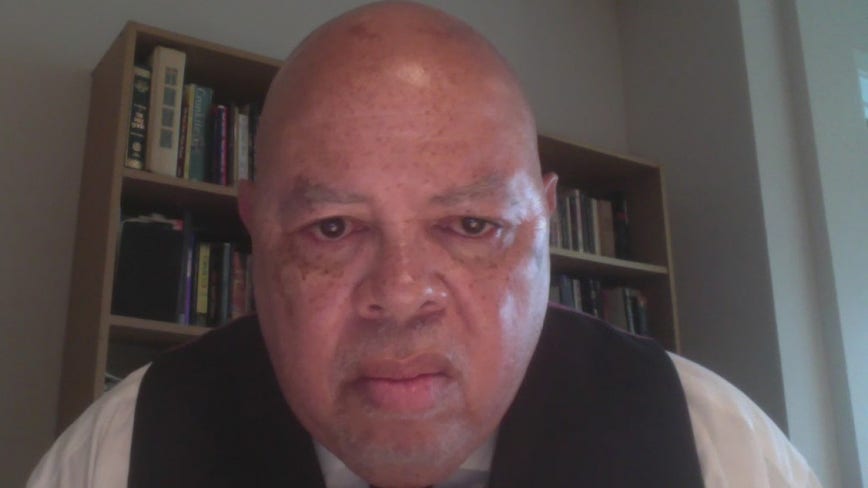