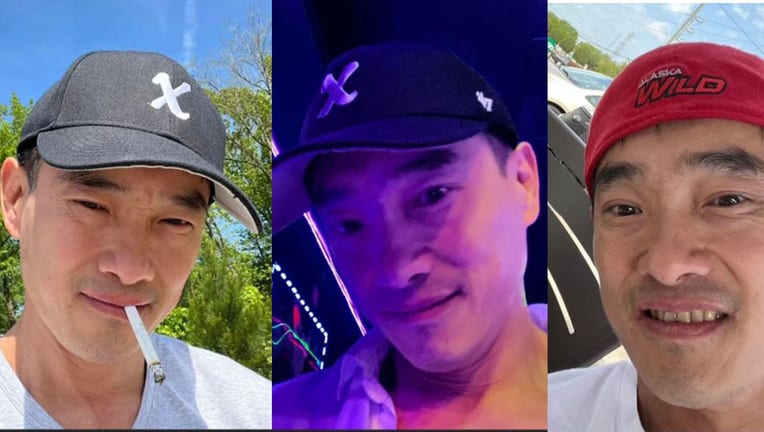 HOUSTON - Houston police have identified a suspect wanted in the deadly shooting of two men in a restaurant.

Bich Xuan Dang, 49, is charged with capital murder. Two other suspects, who have not been identified, also remain at large.

Police say the shooting was reported around 11 p.m. Oct. 5 at the Tai Loi Restaurant at 12320 Bellaire Blvd.

According to HPD, witnesses reported that two men were sitting in a booth when the suspects walked into the restaurant, and shots were fired at the men in the booth. The suspects then fled.

The two men in the booth were shot and died at the scene. Police identified them as Hahn Minh Nguyen, 63, and Long Nguyen, 51. 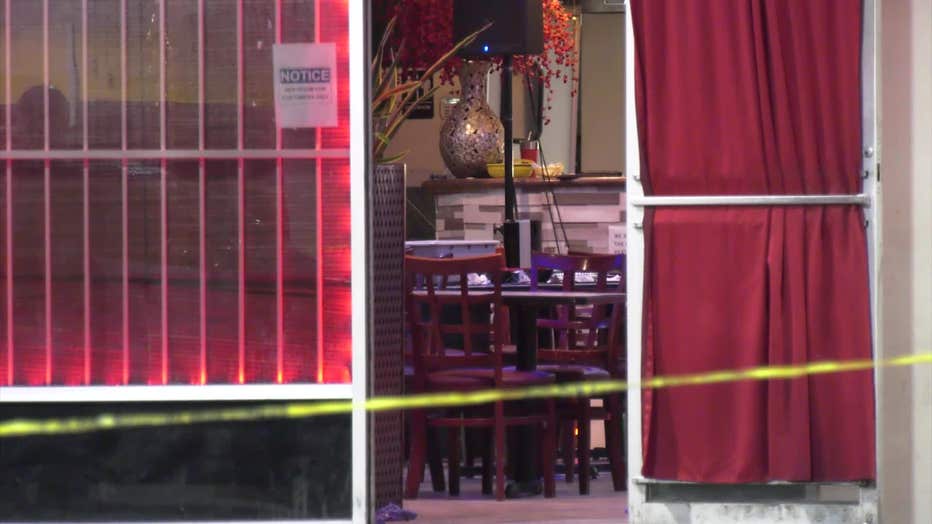 Houston police investigate a deadly shooting at a restaurant on Bellaire Blvd.

During the investigation, police determined that a stolen car had been seen parking near the scene.

Police say three male suspects armed with handguns got out of the car and went into the restaurant.

Shortly after, police say the suspect ran back to the car and fled.

Anyone with information on Dang’s whereabouts or the unidentified suspects is asked to call the HPD Homicide Division at 713-308-3600 or speak anonymously with Crime Stoppers at 713-222-TIPS.