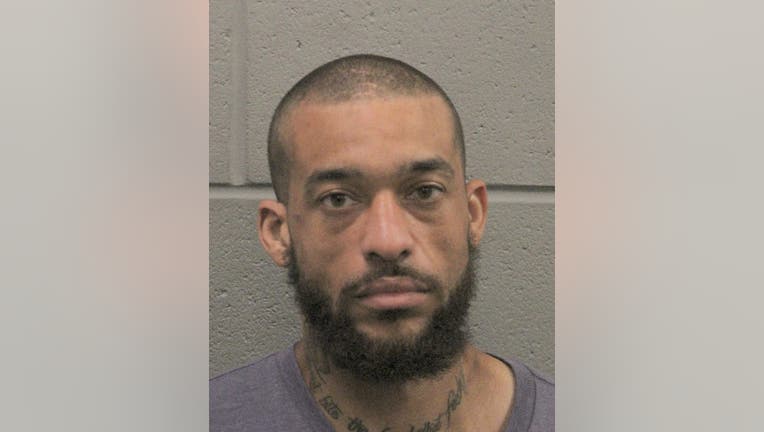 HOUSTON - The man accused of stealing an ambulance at Houston hospital, leading police on a chase, crashing and then barricading himself inside a home has been identified and charged.

Timothy Daniel Gisentaner is facing three charges after Tuesday's wild crime spree. He is facing a burglary of a habitation charge and a possession of a controlled substance charge and an evading arrest or detention charge.

Gisentaner, 34, was arrested Monday for the former charges but was taken to a hospital to be treated overnight for prior injuries to his neck and arm.

On Tuesday morning, police say he escaped custody at the hospital after fighting an officer. That's when he stole an ambulance.

It's something you might see out of a movie, but it was all reality in Houston after a man escaped from Texas Medical Center, ripped off his hospital gown, and stole an ambulance while naked. (EDITOR'S NOTE: This video is from a previous report.)

He led police on a short chase before he crashed. Police say Gisentaner then ran away to a home, where he barricaded himself.

Authorities say the man eventually got out of the house with the intention to run, but SWAT officers used a taser and soft impact munition to take him into custody.

Court records show Gisentaner is due in court for the burglary and possession charges on Wednesday, and then next week for the new evading charge.