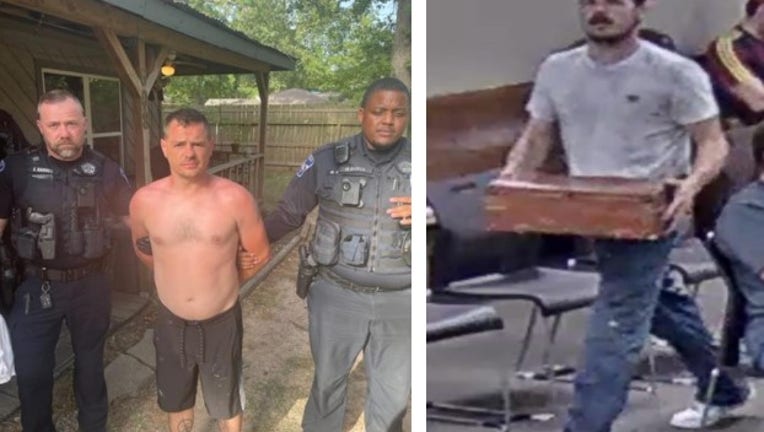 THE WOODLANDS, Texas - A man has been arrested and charged with placing a hoax bomb in front of the Montgomery County Tax Office last week, police said.

According to a release from Montgomery County Precinct 3 Constable's Office, Cole Wesley Janik, entered the tax office, located at 1520 Lake Front Circle, with a large brown colored suitcase on June 8.

Upon securing the area, bomb technicians later cleared the suitcase of any explosive devices.

Following an investigation with the Montgomery County Fire Marshal's Office, Janik was charged and taken into custody on Thursday afternoon without incident.