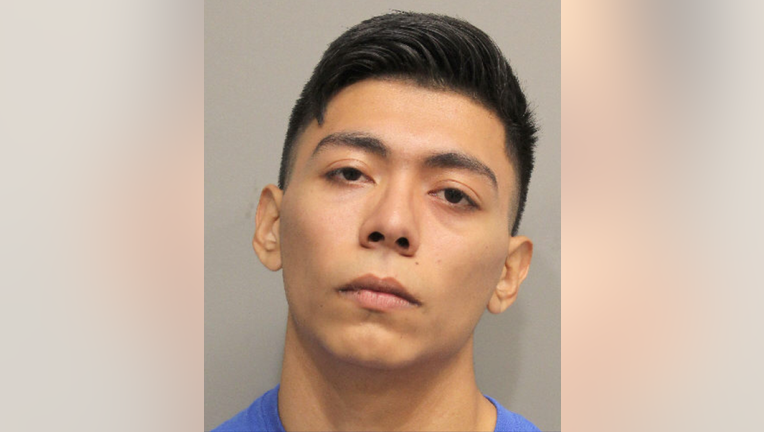 HOUSTON - A man has been charged with assault on a public servant after biting a deputy.

On March 11, deputies with Constable Mark Herman's Office were dispatched to the 4500 block of Fitzwater Drive in reference to a male who had possibly overdosed on hallucinogenic drugs.

Upon deputies arriving, they made contact with the male suspect who was very hostile and verbally belligerent. As a safety precaution, deputies attempted to detain him but he actively resisted and began to fight deputies.

The male suspect bit a female deputy several times during the struggle.

Constable Deputies were able to gain control and safely apprehend him. He was identified as Francisco Castillo. The injured deputy was treated and released from a local hospital.

"Francisco Castillo was transported to a local hospital by Emergency Medical Services. He was charged with Assault on a Public Servant. He received No Bond out of the 174th District Court. A warrant was issued, due to him being admitted for his drug overdose," Harris County Constable Mark Herman said in a statement.