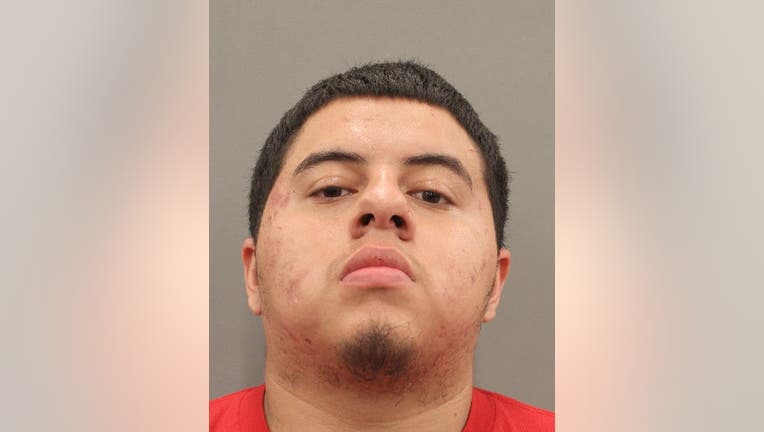 HOUSTON - A man who was shot in the face during a deadly Houston home invasion pleaded guilty to murder in exchange for 30 years in prison, officials say.

Vera was 16 years old at the time of the shooting that left a homeowner dead on Oct. 19, 2017. He was later certified as an adult.

The Harris County District Attorney’s Office says Vera, now 21, was not eligible for the death penalty or life without parole because he was a juvenile at the time of the shooting.

"Innocent families should not have to live in terror that violent men will burst into their homes with guns demanding money and valuables," Harris County District Attorney Kim Ogg said. "These men knew exactly what they were doing, and spending decades in prison is the consequence for those actions."

It was around 1:45 a.m. when Silvano Cortez, 55, was shot and killed at the home in the 200 block of Casa Grande in the Greater Greenspoint area. 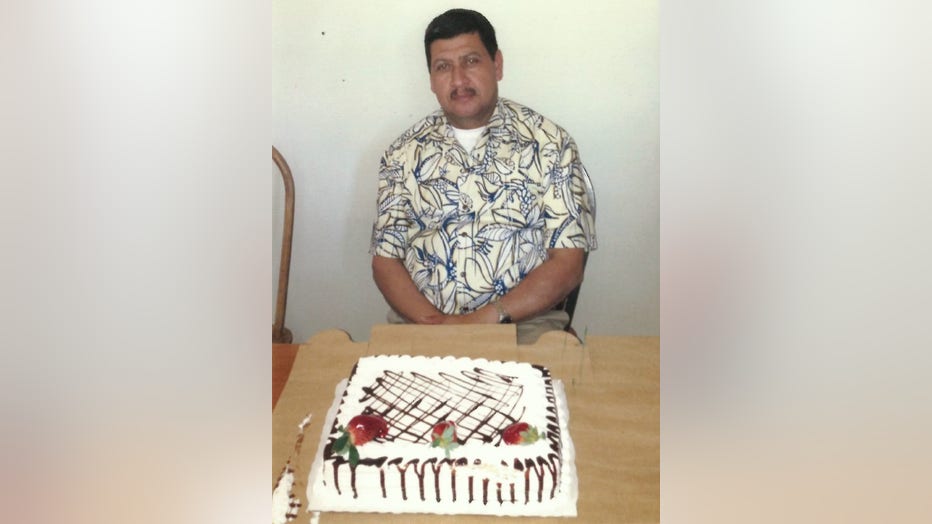 Vera was accused of breaking into the home with another unidentified man while Cortez and his wife were sleeping. Cortez got up, and Vera and the other man demanded money, according to the district attorney's office.

A tenant staying in a small apartment in the backyard heard the commotion and came to help with a pistol in hand, the district attorney’s office says. Authorities say there was a struggle.

MORE: Man dancing on 18-wheeler died after getting knocked off under Houston bridge, police say

According to the district attorney’s office, Vera told the man he was with to shoot Cortez, and he did.

As Vera and the other man fled, the district attorney’s office says, the tenant shot at them, hitting Vera in the right side of his cheek as he got into an SUV.

The district attorney’s office says the same SUV dropped Vera off at an emergency room about 45 minutes later where he was treated for a gunshot wound to his face. He reportedly then left but later returned and was charged.

Assistant District Attorney Jennifer Meriwether said the plea deal was the right result so the family could get justice.

"Mr. Cortez was a hardworking family man who had children and grandchildren that he will not get to see grow up," Meriwether said. "There was no reason to break into that family’s home. They were completely innocent."

Authorities say the shooter and possibly a third person who may have been driving the SUV have not been identified. Anyone with information on their identities is urged to call Crime Stoppers of Houston at (713)222-TIPS.