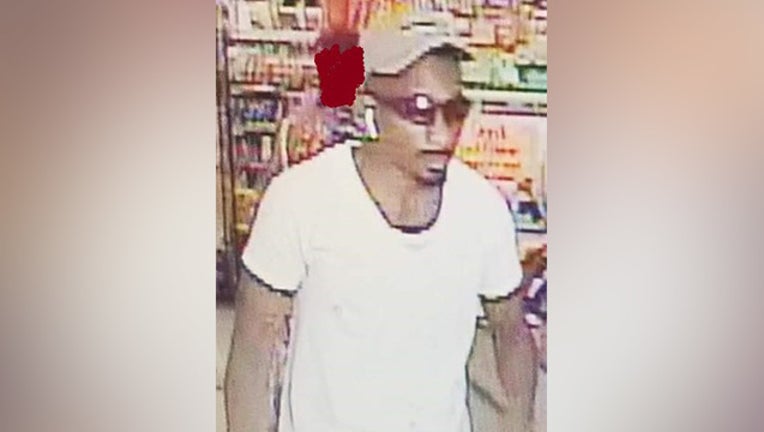 HOUSTON (FOX 26) - Houston police are searching for a man who allegedly used a credit card that was stolen from someone visiting a cemetery.

Police say the credit card was stolen in July from a vehicle that was parked at the cemetery.  A few hours later, investigators say an unidentified suspect was seen on surveillance video using the credit card to make a purchase at a store.

The suspect left the store in a silver Chevrolet Malibu that had a dent on the rear passenger side.