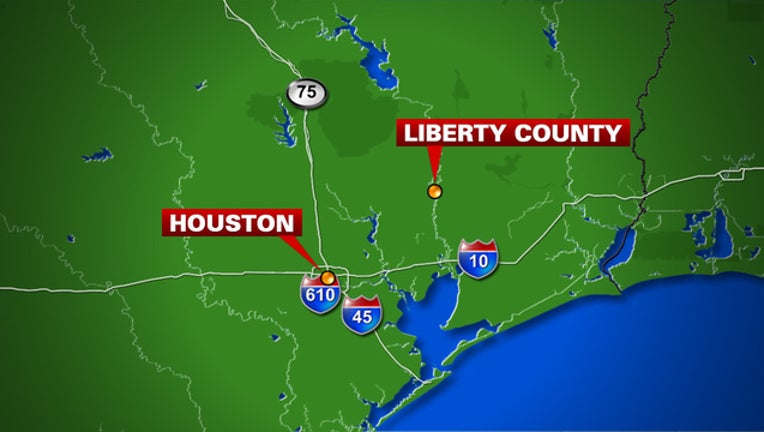 LIBERTY COUNTY, Texas (FOX 26) - A man is accused of attacking an off-duty Liberty County sheriff's investigator who had stopped to help the man after a wreck. 37-year-old Corey James Black has been charged with aggravated assault on a public servant.

According to Liberty County Sheriff's Office, sheriff's investigator Josh Cummings was driving home Tuesday night down FM 2797 when a car sped past and swerved into a drainage ditch, rolling over. Cummings ran out to help Black who appeared to be injured, and Black asked Cummings not to call police, officials say.

According to LCSO, when Cummings identified himself as a sheriff's investigator, Black began hitting Cummings in the face with his fists. Deputies were called, but Black fled the scene before they arrived and search dogs were unable to track him, authorities say.

Cummings was taken to a hospital to receive treatment for his injuries. A warrant was issued for Black's arrest, and he was taken into custody on Wednesday afternoon.