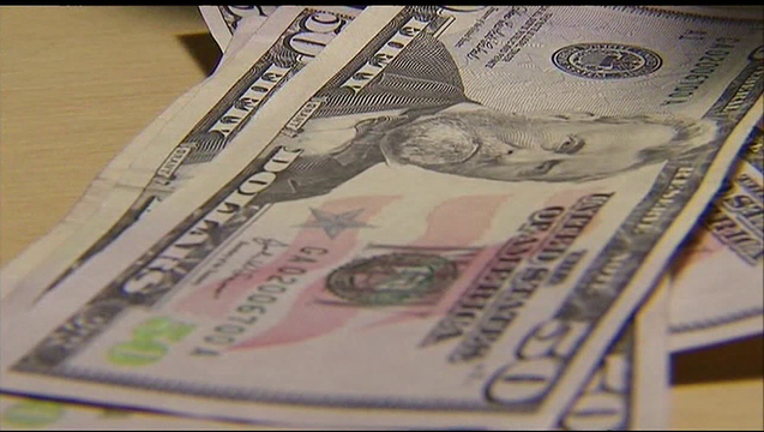 MIAMI BEACH, Florida (FOX 26) - A man is accused of stealing more than $3.5 million from the City of Miami Beach's bank account and using the funds to buy NFL tickets.

According to the U.S. Attorney's Office for the Southern District of Florida, 44-year-old David J. Miller, of Syracuse, NY, is accused of stealing $3.5 million from a City of Miami Beach bank account through unauthorized electronic transfers and using the money to purchase 157 seat licenses at NFL stadiums around the country and season and individual tickets to NFL games and other sporting events.

The U.S. Attorney's Office for the Southern District of Florida explained the accusations in a release:

According to the complaint, Miller was responsible for the theft of approximately $3.5 million from the City of Miami Beach’s general depository account at SunTrust Bank. The complaint alleges that Miller caused the electronic transfer of these stolen funds to an account opened in the name of “Company A.” According to the complaint, Company A provides a service that allows customers to purchase, sell, and transfer seat licenses and seat location rights at sporting venues around the United States, including National Football League (NFL) stadiums.

The complaint alleges that between July 2016 and October 2016, Miller used the identity of victim “R.W.” in connection with the bank fraud scheme. Specifically, Miller used R.W.’s identity to create an online profile on Company A’s website. Miller also supplied Company A with the bank account number and routing number for one of the City of Miami Beach’s SunTrust Bank accounts.

Miller was charged with bank fraud and aggravated identity theft. He is currently in custody in Onondaga County, NY, on state identify theft charges, according to court documents. The FBI and the City of Miami Beach Police Department aided in the investigation.