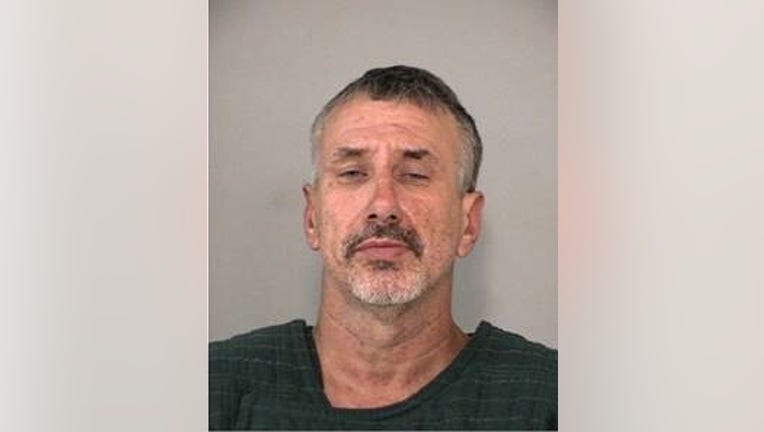 ROSENBERG, Texas - A 50-year-old man has been charged in the death of his 81-year-old mother at a home in Rosenberg.

Fort Bend County deputies responded to the home in the 2500 block of FM 360 around 9 a.m. Sunday for a reported homicide.

Deputies say Jeanette Owens McMayon died as a result of an assault that occurred inside of her home.

After an investigation at the scene, interviews with witnesses, and the execution of a search warrant at the home, deputies arrested and charged Kenneth McMayon, the sheriff’s office says.

Kenneth McMayon is in custody at the Fort Bend County Jail. His bond was set at $300,000.

The sheriff’s office says the news of this tragedy comes on the eve of Domestic Violence Awareness Month in October.

"One in four women will face physical or emotional abuse in their lifetime. We must hold abusers accountable for their heinous actions, and speak up when we see something," said Fort Bend County Sheriff Eric Fagan.