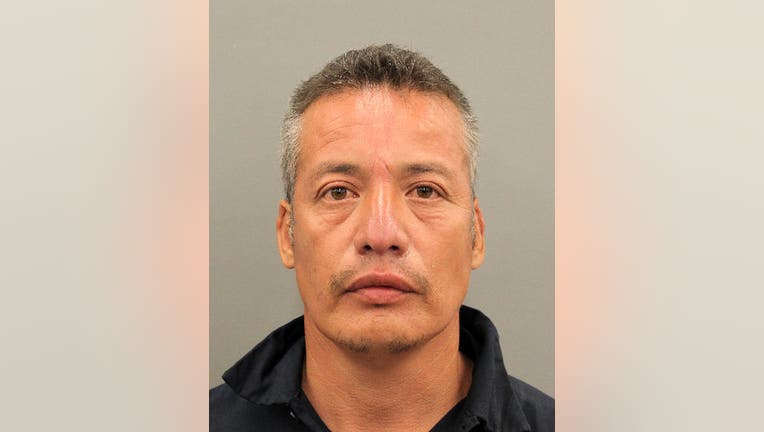 HOUSTON - Houston police have charged a man in connection to a deadly crash on the Gulf Freeway.

Police say Vargas was driving a pickup truck in the far right lane on the freeway when he struck the back of a Nissan Altima, driven by the victim.  Authorities say the Altima then veered into the far left lanes and was struck again by a Chevrolet Cruze. Both drivers stopped.

The driver of the Altima died at the scene. Vargas and the driver of Cruze were both taken to the hospital with minor injuries.

Police say Vargas was determined to be intoxicated and was charged in the crash.

Authorities say the driver of the Cruze was not intoxicated.