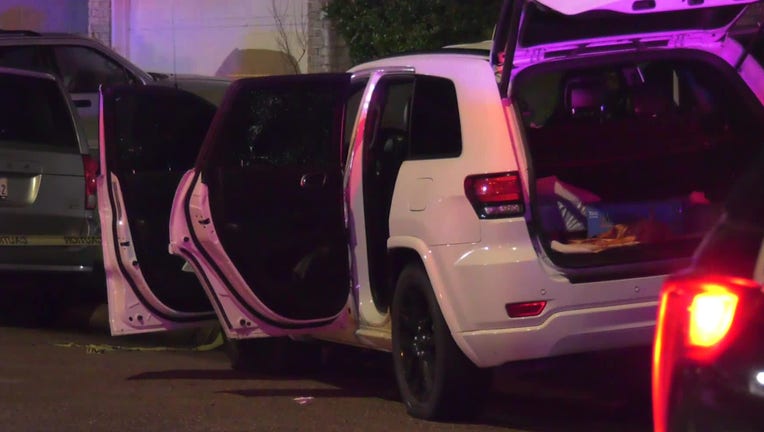 HOUSTON - A man and a 3-year-old child were taken to the hospital after a shooting in southwest Houston.

Police say the man was outside with his parked vehicle, and three children – ages 3, 4, and 7 – were in the vehicle.

A light-color sedan reportedly drove up, and two people got out. At some point, police say shots were fired by the two individuals, hitting the man.

The 3-year-old child was reported to have been struck by debris.

The man and the child are said to have non-life-threatening injuries. The other two children were not hurt.

Police say the suspects fled the scene after the shooting. No description has been released.