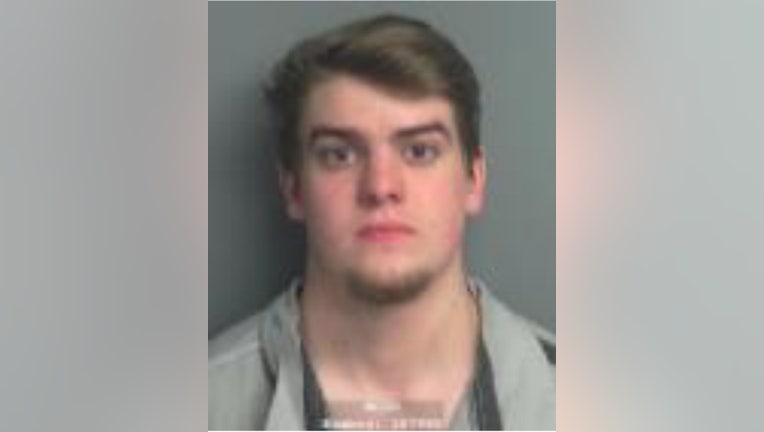 CONROE, Texas - A man has been charged with murder in connection to a shooting that left two people dead and another in critical condition in Conroe.

Police and paramedics responded to the parking lot of a shopping center in Conroe just before 5:30 p.m. Wednesday and found three men had been shot inside of a car. 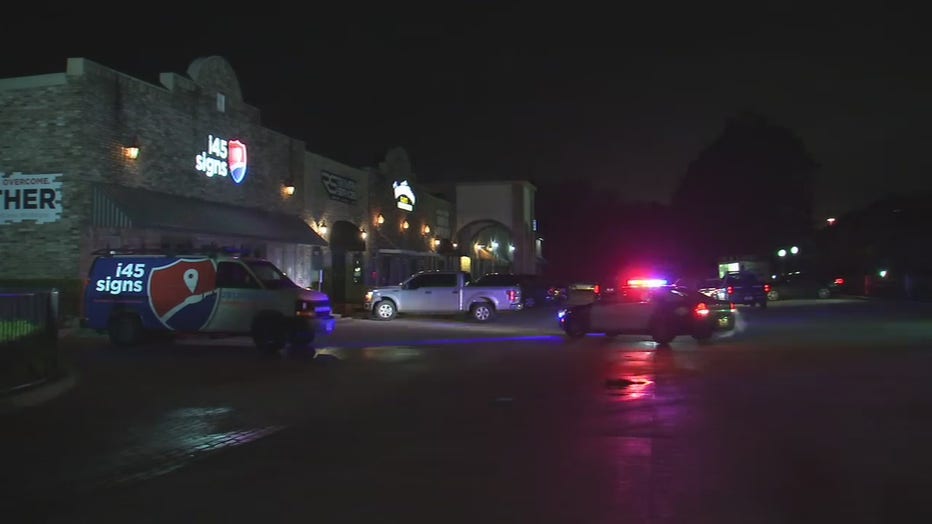 Two of the men, both 20 years old, did not survive. A third male was taken to the hospital in critical condition and remains in the ICU.

According to the Conroe Police Department, the shooting appears to be over a marijuana sale gone bad.

Jordan remains in custody at the Montgomery County Jail with no bond.