Giving ex-offenders a second chance with Make It Right program

Anyone in Harris County who needs legal help cleaning up their criminal has a chance to do so for free over the next five days.

HOUSTON - Ex-offenders needing a second chance at life are getting it thanks to the Make It Right program.

If you know anyone who needs legal help cleaning up their criminal record. They have a chance to do so for free over the next five days.

"You're going to make me tear up,” smiles Shareef Hall. It isn't only emotional for Hall to talk about but when he found out Harris County's Make It Right Program expunged his criminal record it brought tears of joy.

"Whew, I'm kind of feeling it in my chest right now as I speak on it”. Hall was a police officer when his life changed in 2013. "I was working an extra job at a horse race track but I had no clue it was an illegal race track. I would have never risked my career.”

Hall ended up arrested, charged with felony illegal racing and life as he knew it was over. "I always wanted to be a police officer so I was depressed for, well to be honest I still think about it. Especially because I have kids. So I felt like a failure because they were like oh dad's a cop, dad's a cop".

After completing probation Hall qualified to have his criminal record wiped clean but with nearly no one lining up to hire an ex-felon he didn't have the thousands of dollars required to do so. "It was heartbreaking for sure."

That's why the Make It Right Program is so crucial. Once their record is clean, a good job often follows. "It's important because a job is the best crime prevention,” explains Harris County District Attorney Kim Ogg. Ogg's Make It Right program kicks off virtually tomorrow. 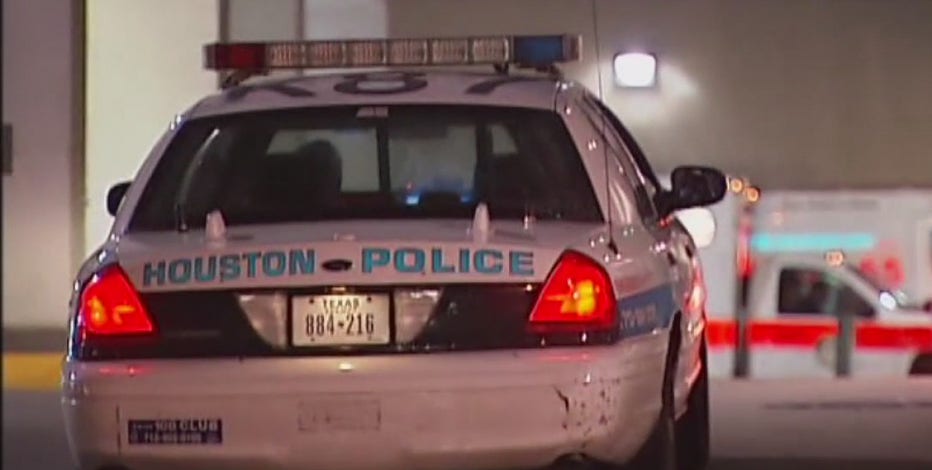 In light of the latest developments in Breonna Taylor’s case, Houston community activists are now calling on Mayor Turner to reconsider a new model for a citizen’s independent review board.

"Some JPs are offering the ability to clear up warrants and there's a Second Chance Job Fair where companies in Houston are offering people who have cleaned up their records a second chance at a job,” Ogg explains.

As for Hal, he's a certified Medical Assistant and he just applied with the City of Houston. He says he's looking forward to a successful career again particularly for his sons. “I want them to see me basically how they did, how they felt when I was a police officer when they thought I was Superman".

Non-Violent offenders have a chance to have the Make It Right program clean up their criminal record beginning virtually September 26 -September 30th.

Attorneys in the program are paid using forfeited criminal bonds.

There is still time to sign up. Just go to MakeItRightHouston.com.