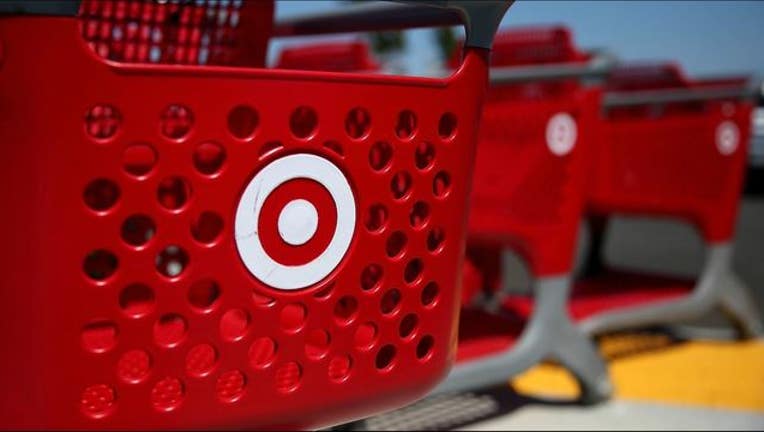 EASTON, Maine (KTVU) - A Maine mother is facing charges after she says she accidently left her toddler in a cart in a Target parking lot.

Police responded to the Target parking lot Saturday around 1 p.m. after receiving a report of a baby abandoned in a shopping cart.

According to Easton Police, Target customer found the toddler and stayed with the 17-month-old boy until police arrived.

Meanwhile, police received a call around 2 p.m. from a man who said a child had been left behind in the Target parking lot accidentally. The man was with the toddler's mother identified as 27-year-old Taylor Perdue of Acton.

Perdue told detectives as she was leaving Target she had walked to her vehicle with friends. She thought one of her friends had put her son into his rear-facing car seat. The friends left in a different vehicle.

Police say when Perdue arrived at her destination in Plymouth, she realized her son wasn't in his car seat.

She was later reunited with her child and charged with abandonment/endangerment of a child.