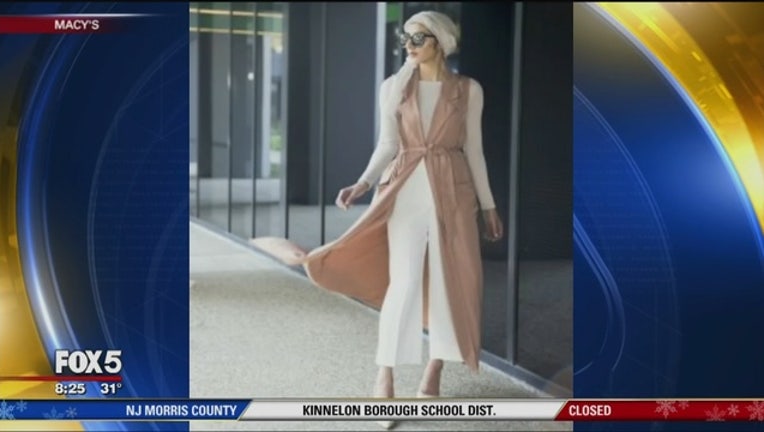 NEW YORK (AP) - Macy's is launching a women's clothing line aimed at Muslim shoppers.  The department store chain says it teamed up with a boutique called Verona Collection and plans to sell the collection of modest dresses, tops, cardigans and hijabs online. The clothing will launch on Macy's website on Feb. 15.

The brand was developed by Lisa Vogl, a graduate of Macy's minority- and women-owned business development program, which aims to offer more fashion diversity.

While Macy's is the first major U.S. department store to sell hijabs, it joins other brands offering products aimed at Muslims. Nike, for example, launched a high-performance hijab last year made for athletics. And Mattel announced plans for a doll modeled after Ibtihaj Muhammad, an American fencer who competed in the Olympics while wearing a hijab.