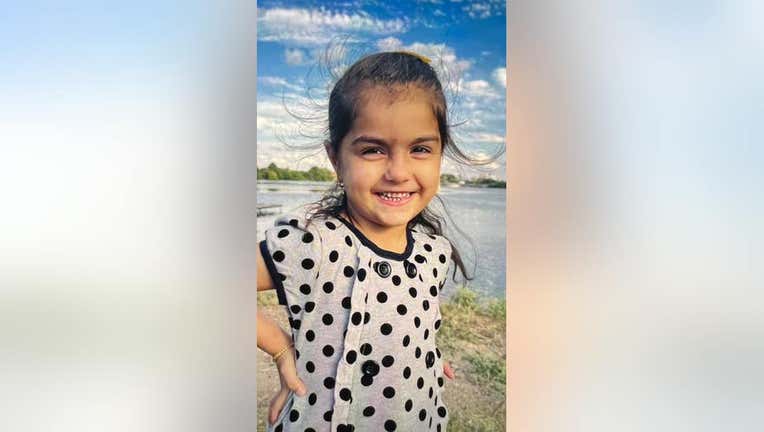 An AMBER Alert has been issued for a missing three-year-old from San Antonio. (San Antonio Police Department)

SAN ANTONIO - Two months after Lina Sardar Khil disappeared from her family's San Antonio apartment complex, her family and loved ones gathered to observe her fourth birthday in her absence on Sunday.

"We had planned a big, big, big party for her because we had just so prayed that she would be with us," Pamela Allen, the president of Eagles Flight Advocacy and Outreach and a representative for the family, told Fox News Digital.

"We just ended that day extremely sad that she wasn't there to be with us, but we're still moving forward."

Lina's family moved to San Antonio from Afghanistan in 2019 for a safer life. On Dec. 20, she was on a playground at her family's apartment complex when her mother left the area for a short amount of time. When her mother returned, Lina was gone.

"[Lina's family] is still of the belief that she's been abducted and that someone has her," Allen said. 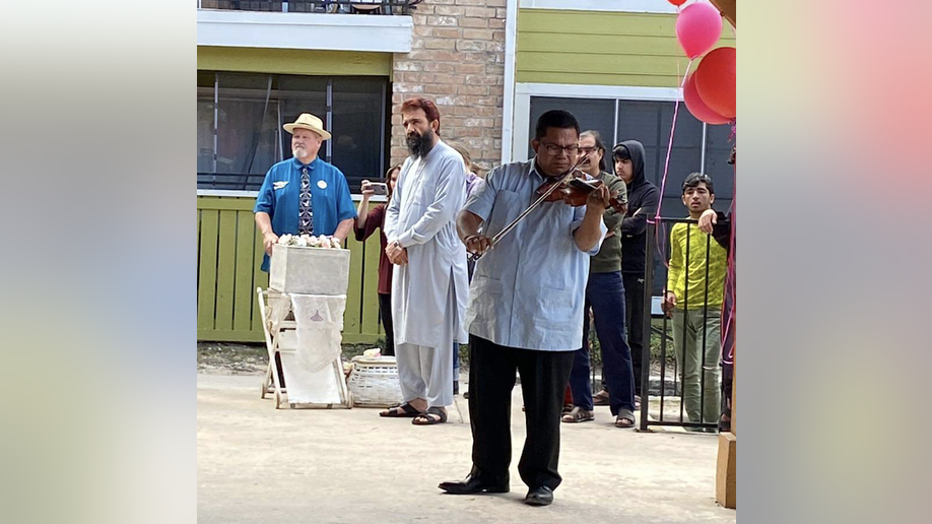 Lina's family observed her 4th birthday in her absence on Sunday. (Pamela Allen)

On Sunday, the family released doves and a violinist played "Somewhere Over the Rainbow." As the day was wrapping up, the family found out that the Islamic Center of San Antonio was able to increase its reward to $200,000 for information leading to Lina.

Mike Martin, a spokesperson for the mosque, said that they received a $20,000 donation to the fund last week and then another $80,000 donation on Sunday.

"It’s somebody who just wants to take part and offer their services and make sure that the case stays in the public eye," Martin told Fox News Digital. 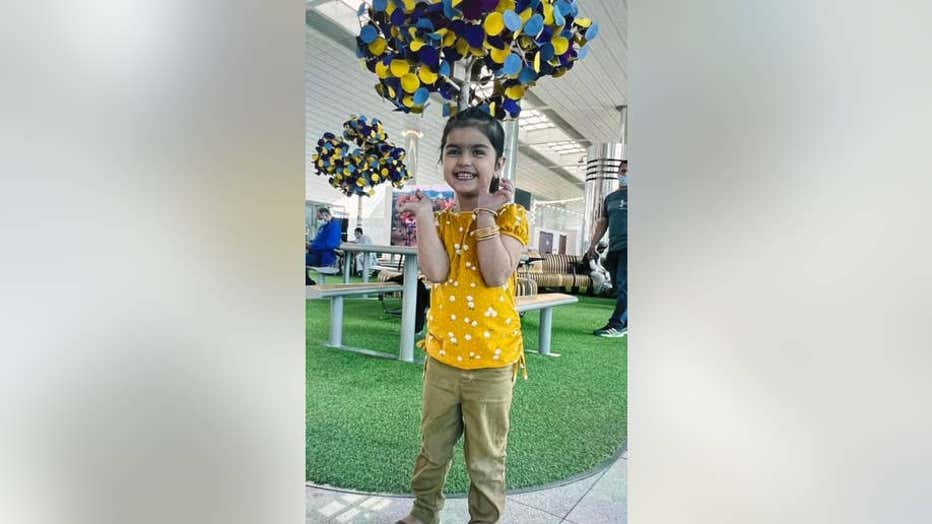 An AMBER Alert had been issued for a missing three-year-old from San Antonio. (San Antonio Police Department)

Zarmeena Sardar Khil, Lina’s mother, is expecting a second child in the coming months and said Lina's disappearance has weighed heavily on her.

"We all have the same pain, it doesn't matter that I am from Afghanistan, I have a different culture, different religion," Zarmeena told Fox 29 San Antonio through an interpreter. "What we have in common is the pain of motherhood as a human, is the same as all people."

The San Antonio Police Department said in late January that it was suspending the Amber Alert for Lina, but is still actively investigating her disappearance and searching for the little girl.

"We will continue to diligently comb through the leads in hopes of locating Lina and reuniting her with her family," the SAPD said at the time.

Lina has shoulder-length hair, is about 4 feet tall, and weighs 55 pounds.