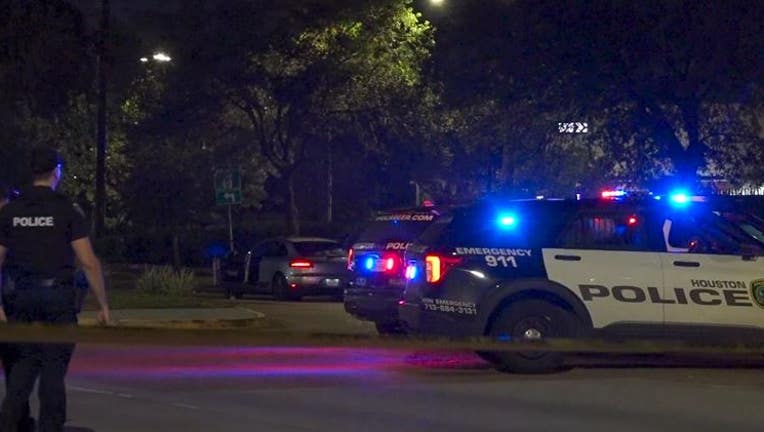 HOUSTON - Lil Uzi artist, Lotta Cash Desto, was identified as the victim of a fatal shooting on Richmond Ave. in Houston early Saturday morning. She was shot to death at a traffic light and a passenger in her vehicle was also injured.

According to Houston police, Christian Isaiah Williams, 24, was charged with murder. He was also shot and remains hospitalized.

Police say another unidentified man is still wanted for questioning about the shooting.

Lotta Cash Desto, whose real name is Destinee Govan, was killed in the shooting around 2:40 a.m. Saturday in the 5500 block of Richmond Avenue.

Police arrived at the scene and found Govan, 25, unresponsive in the driver’s seat of her vehicle. She was pronounced dead at the scene. A 20-year-old woman was also found in her vehicle and was taken to the hospital with a gunshot wound.

Police say officers found Williams in a nearby parking lot with a gunshot wound to the abdomen. He was transported to the hospital.

Authorities determined that Govan and her friend had been in their vehicle, stopped behind a dark, four-door vehicle at a traffic light at Richmond Avenue and Chimney Rock Road. Police say two Black males got out of the dark vehicle and started shooting at the women.

Police say evidence at the scene linked Williams to the incident. They are still searching for the other man.

Anyone with information on the identity or whereabouts of the wanted person is urged to contact the HPD Homicide Division at 713-308-3600 or speak anonymously with Crime Stoppers at 713-222-TIPS.