Polk County Sheriff Byron Lyons and the family of Kyle Thomas Rugg, who went missing in 2015 at the age of 20, ask for anyone with information in his death to come forward.

LIVINGSTON, Texas - The Polk County Sheriff’s Office says remains found in 2020 have been identified as those of a Katy man who disappeared seven years ago.

Kyle Thomas Rugg was 20 years old and living in the Katy area when he went missing in March 2015.

Authorities say he attended a party at nearby motel with friends on March 3, and he is believed to have gone to the Polk County area the next day to fish with friends. Those were his last known whereabouts.

Texas EquuSearch conducted searches around the State Park area of Lake Livingston and other fishing areas, but Kyle wasn’t found. 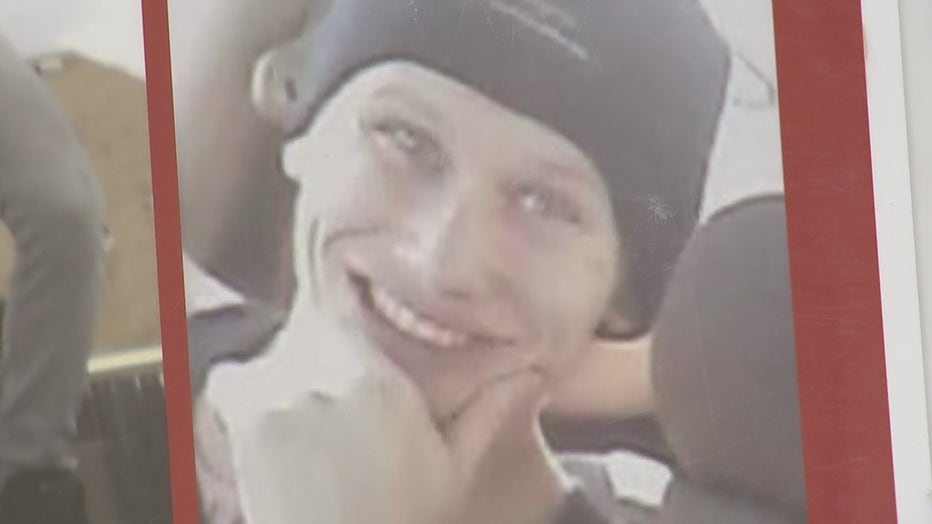 A photo of Kyle Thomas Rugg is displayed during a press conference on March 4, 2022.

Years later, on January 21, 2020, human remains were found by law enforcement in a wooded area in Polk County. The Polk County Sheriff’s Office says the remains were sent to the University of North Texas Center for Human Identification in Fort Worth and were identified through DNA after some time as Rugg.

"Somebody knows the truth."

Polk County Sheriff Byron Lyons and Kyle’s family spoke at a press conference on Friday, seven years to the day since his disappearance.

His mother, Judy Rugg, said Kyle had "the biggest heart in the world."

"This is Kyle, skateboarding, funny, just full of life. And he wore his heart on his sleeve," Judy said. "If you talked to him for five minutes, you were his friend. And he just trusted and loved everybody and was there for anybody he considered family, and he considered his group of friends his family, his brothers." 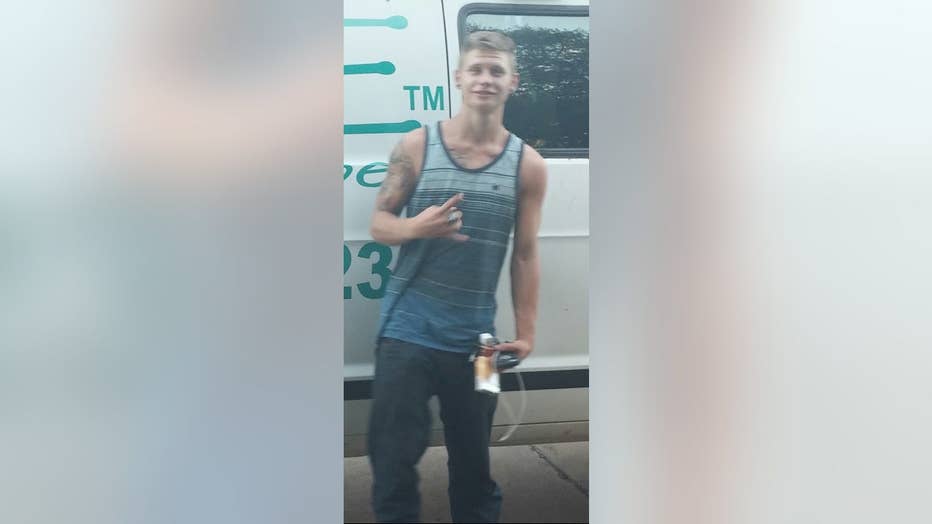 Judy, along with Sheriff Lyons, asked anyone with information to come forward.

"Somebody there knows what happened. Somebody knows the truth. Somebody has heard things," Judy said. "You may not think that what you know is important. You may not think that seeing him a couple days before he went missing is important, or that you talked to him for a few minutes the night before or that morning. You may be a clerk that worked in a store that saw him that day here in Katy or up in Livingston or on the way between here and there. And so just that little piece of the puzzle could help us to link things together and to get answers."

Anyone with information is asked to contact the Polk County Sheriff’s Office Criminal Investigation Division at 936-327-6810. You may also call Crime Stoppers at 936-327-STOP where you do not have to give your name. Authorities say information leading to an arrest and prosecution of a person or people involved in Kyle's death could receive a cash reward.

"We're going to find peace for Kyle," Judy said. "We've said for years that we want to bring Kyle home, and now we want to bring him peace. And those of you out there that knew him and loved him and he loved you, we need you to step up now."