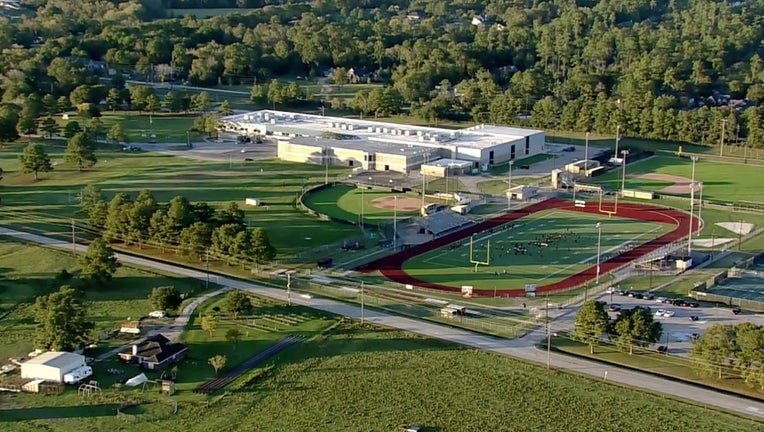 SPRING, Texas - Officials say at least six students have been taken to the hospital after ingesting a substance at a Klein ISD school.

It happened at Hildebrandt Intermediate School in Spring around lunchtime on Monday.

According to a school spokesperson, the six juvenile students had an adverse reaction after ingesting a substance they brought from home.

Two students initially went to the nurse. That's when EMTs were called to the scene.

The six students were taken to the hospital in stable condition for evaluation.

No word on what substance they took.